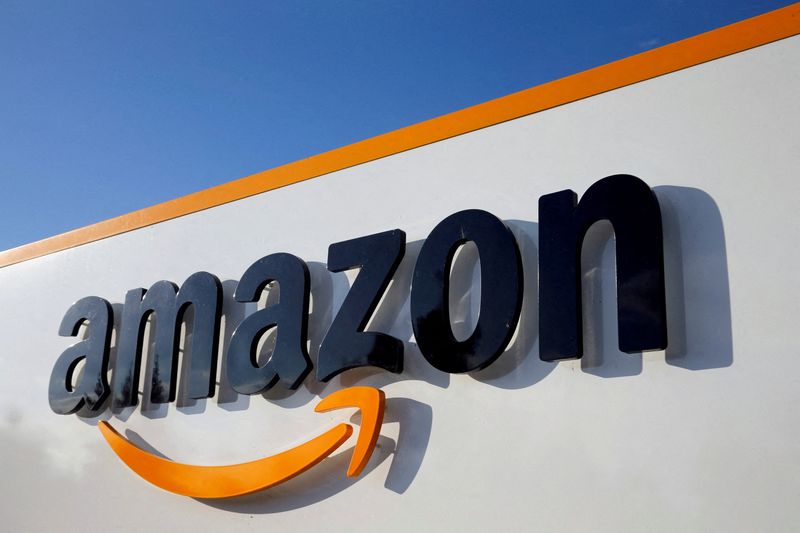 (Reuters) – Amazon.com Inc (NASDAQ:) has placed a temporary purchase limit of three units per week for the emergency contraceptive pill, the company said on Tuesday.

The move comes days after the US Supreme Court overturned a landmark 1973 Roe v. Wade ruling that recognized women’s constitutional right to abortion.

Women with unwanted pregnancies in the country may now have to choose between traveling to another state where the procedure is still legal and available, purchasing the abortion pill online, or having a potentially dangerous illegal abortion. .

The court ruling led to a temporary need for an over-the-counter emergency contraceptive pill, known as Plan B, to be taken within a few days of having sex. Drugstore chain CVS Health Corp (NYSE:) on Tuesday said it was in the process of removing purchase limits for the next 24 hours, something it had done previously following the reversal of Roe v. Wade.

Walgreens Boots Alliance (NASDAQ:) says it has no purchase limits on Plan B drugs at this time.

Google Search Can Be a Predictor of Domestic Violence