After finishing filming the thriller thriller “The Ladykiller”, actors Arjun Kapoor and Bhumi Pednekar agreed to star in another movie together.

The cast has departed for London to begin filming this new film. Both actors played really interesting and amusing parts in the unnamed romantic comedy.

According to reports, the project will be directed by Mudassar Aziz. This is the second project that Bhumi Pednekar collaborated with Mudassar Aziz after Pati Patni Aur Woh, and it is produced by Vashu Bhagnani under the label Pooja Entertainment. Although there is no official confirmation, the industry is still speculating that this is a project worth keeping an eye on as it has an attractive cast and is of a popular genre. After September 12, Arjun and Bhumi will begin filming the project, spending about 30 days in and around London. 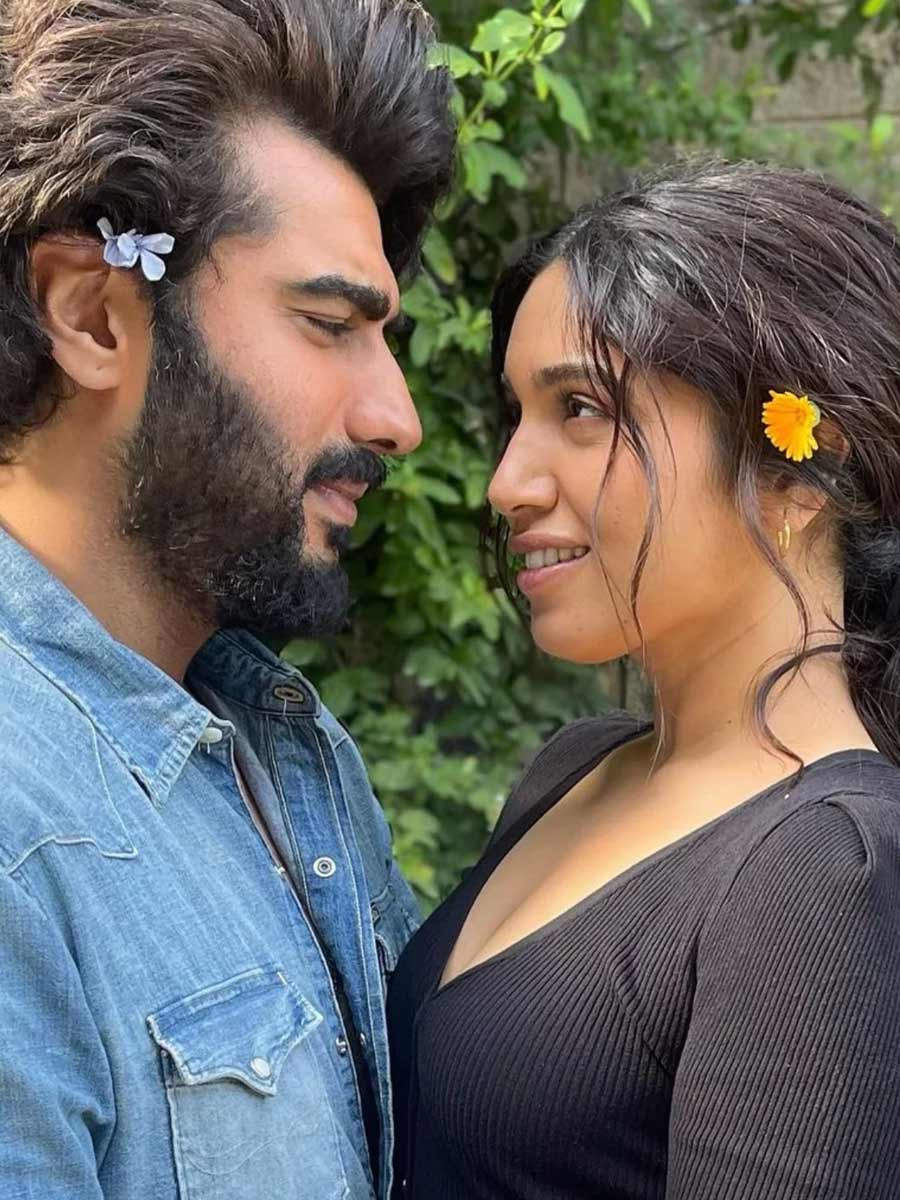 Meanwhile, we’re looking forward to “The Ladykiller,” which also seems to have an interesting plot. It narrates The story of a playboy from a small town who has a romance with a “self-destructive beauty”.

The film, produced by Bhushan Kumar and Shaailesh R Singh, is being directed by Ajay Bahl, who previously oversaw projects like “BA Pass” and “Section 375.” 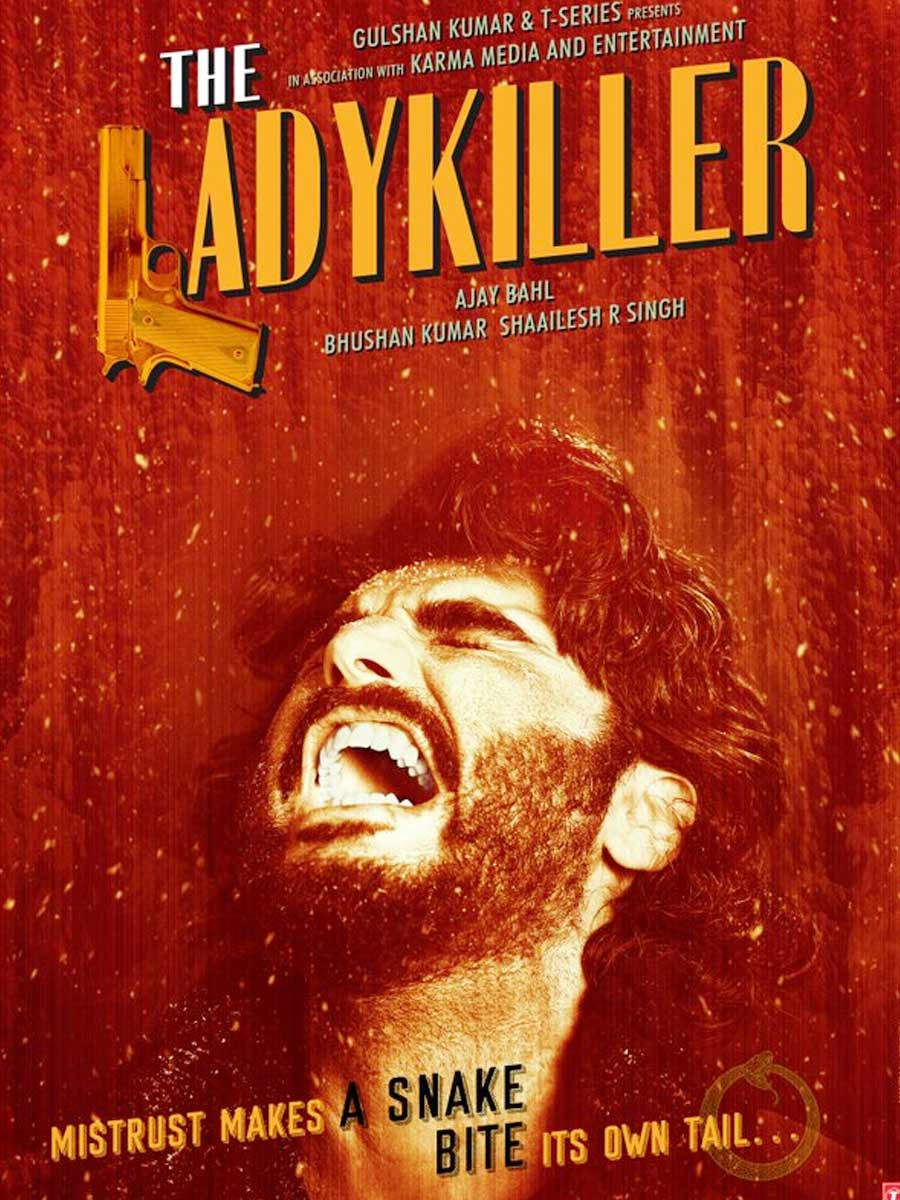