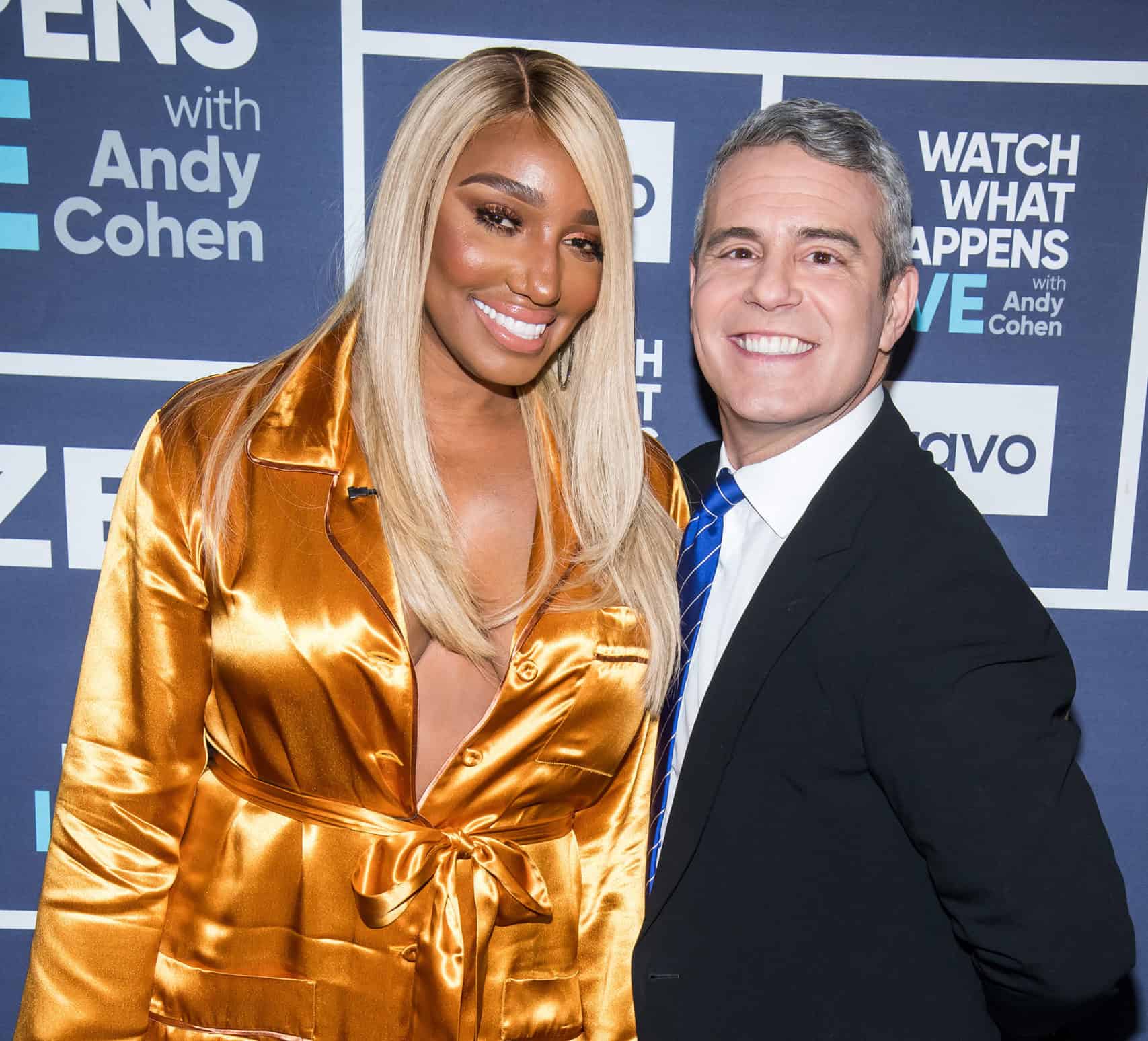 NeNe Leakes’ Her former employer is asking her to withdraw her bombshell discrimination lawsuit from the public eye, with the former “Real Housewives of Atlanta” star accusing them of retaliation behind the scenes.

Online Radar reports that NeNe is in talks with NBCUniversal, Bravo and Andy Cohen to settle a discrimination lawsuit out of court after she filed a lawsuit in April claiming she had endured the remarks. years of racism from his former co-star, Kim Zolciak-Biermann.

NeNe accused the network of ignoring her claims against Zolciak-Biermann, and instead retaliated against her for bringing the accusations to light.

NeNe told TMZ in May: “I’ve been constantly retaliated against, blacklisted, unable to work, cheated on, and so, you know, that’s very hard to do.”

Andy Cohen wants the case to be referred to Private Arbitration

According to new court documents submitted by Radar, NBC and Cohen reveal that they want to move the case from Atlanta to a private arbitration in New York, meaning that the case will be kept secret from the public if the judge brings it up. judgment in their favor.

On Monday, an Atlanta judge gave both parties a 45-day extension until August 19 after the network requested more time to “negotiate” the dispute, the outlet reported.

“Since the day filming began, NeNe has been the target of systematic racism from co-star Kim Zolciak-Biermann, something that Bravo executive producer Andy Cohen and other executives tolerated,” NeNe’s attorney wrote in the lawsuit.

NeNe added that the situation peaked in October 2017, after the network forced her to delete Instagram posts where she spoke out against Zolciak-Bierrman.

Court documents show that the network and producers “made her life hell for years”, while also making her look bad during filming and making statements offer to extend the contract at a low price.

She stated that she was “denied the right to do work other than acting for RHOA”. Meanwhile, Andy grants “other housewives (who have not spoken out against racist treatment) the right to do other work.”

NeNe has also accused Cohen of trying to blacklist her from the entertainment industry. It was revealed that he personally tampered with a potential SiriusXM Radio gig.

“Cohen has admitted that he told Sirius XM that Ms. Leakes would demand a lot of money for any role on a radio show, an apparent attempt to prevent her from getting such a deal, “NeNe wrote.

NeNe finally left the series in September 2021 after 12 seasons.