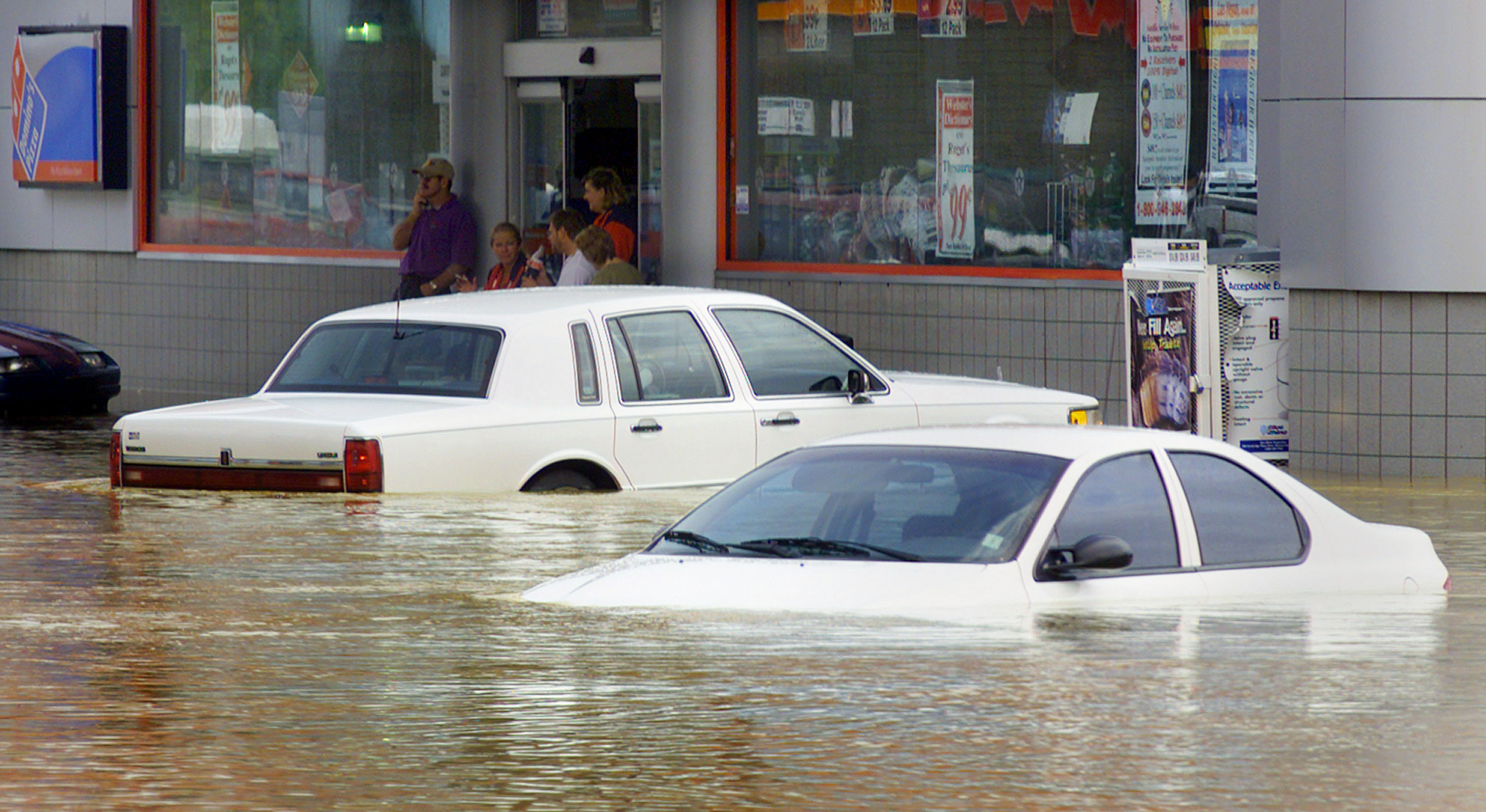 Flood map used by Federal Emergency Management Agency FEMA Director Deanne Criswell said it was outdated and reduced the risks to homes and businesses from extreme flooding and rain caused by climate change.

Those risks are in focus after flooding in Jackson, Mississippi, overwhelmed the city’s main water treatment plant a week ago, leaving more than 150,000 residents in the state’s capital area. no safe water. Criswell said there is no timeline for restoring service.

“I think the really hard part right now is the fact that our flood map doesn’t take into account how much rain is pouring in,” Criswell said on CNN’s “State of the Union” on Sunday. “And we’re seeing record-breaking downpours going on.”

Complicating matters is that extreme weather caused by climate can be difficult to predict, as well as whether a city or town’s infrastructure can be sustained, she said.

“We have to start thinking about future threats as a result of climate change,” Criswell said.

One year 2020 flood risk assessment by non-profit group First Street Organization Analysis of every property in the 48 contiguous US states shows that the federal map underestimates 67% of the number of homes and businesses in danger.

“The FEMA maps right now are really focused on riparian and coastal flooding and we work with local jurisdictions to update the maps,” Criswell said.

Jackson’s water crisis illustrates how America’s water system is built for the climate do not live. Much of the Black city was also affected by a combination of underinvestment, dilapidated infrastructure, and more extreme weather.

Federal, state and local governments have been handing out bottled drinking water in Jackson and are working to ramp up the pressure and get the treatment plant up and running.

Jackson Chokwe Mayor Antar Lumumba said on ABC’s “This Week” he was “optimistic” about progress in restoring safe water within days.

“Even when pressure is restored, even if we have no notice of boiling water. “There are a lot of points of failure,” he said.

Lumumba added: “We’re not just seeing age… and wear and tear in our systems, we’re seeing the effects of climate change. “We have colder winters, hotter summers and more annual rainfall and all of that is taking a toll on our water infrastructure.”

—With the support of Ian Fisher