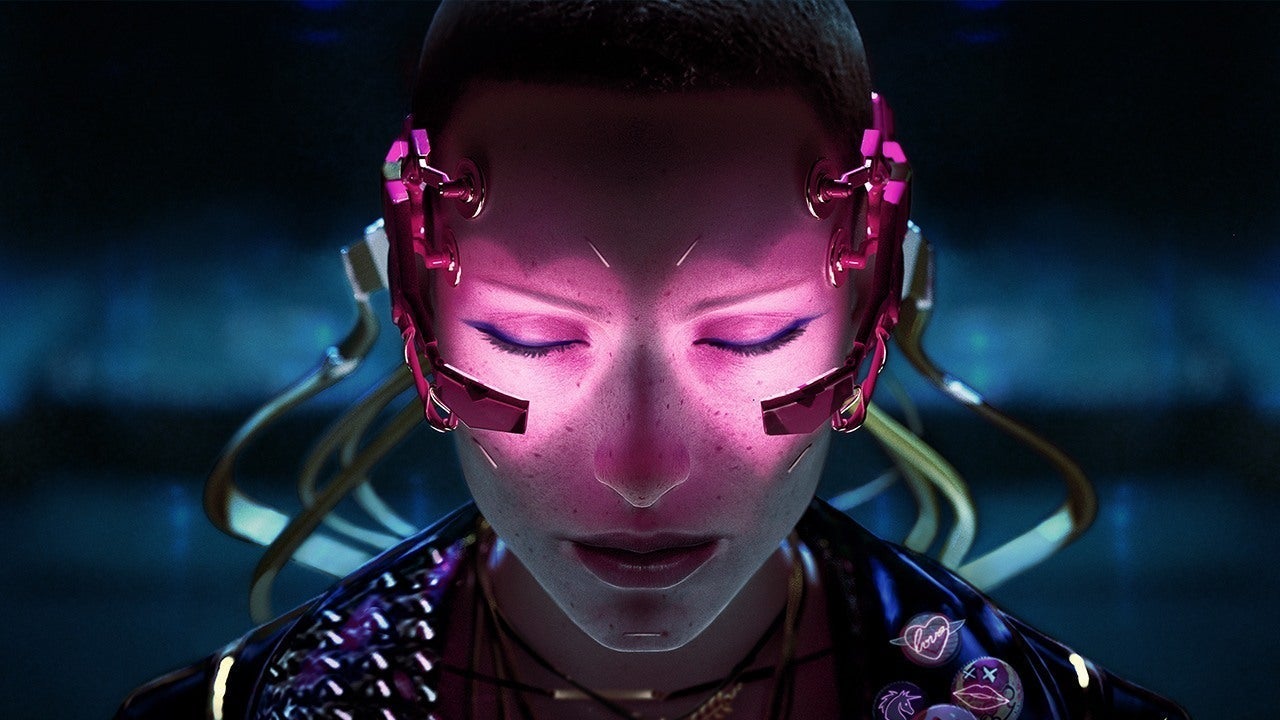 CD Projekt Red has decided to end development on new content for the PS4 and Xbox One versions of Cyberpunk 2077, confirming in an update note that future expansions, including the recently announced Phantom Liberty, will only be released on PC, PS5, Stadia and Xbox Series X | S.

After Patch 1.6 (Edgerunners Update), they will focus their attention and resources on the next generation Cyberpunk 2077 releases; however, they remain committed and will continue to provide technical support for the final generation versions of the game, according to the release.

“In practice, it means that after Patch 1.6, your game will continue to work on previous generation consoles and we will continue to provide technical support to players – just like we do. does with all of its other games,” the release reads. “However, new content updates and enhancements will no longer be available for previous-generation consoles, including the upcoming expansion.”

CD Projekt Red emphasized that while the decision to end future content development was a “difficult decision,” they chose to do so because they believe the expanded scope makes “release it for technologically challenging previous-gen consoles without compromising player experience.”

The game has been plagued with controversy since its initial launch in December 2020, as it has many bugs, glitches, and performance issues that make the game virtually unplayable for some on previous generation consoles.

Since then, CD Projekt Red has been able to mitigate these issues by releasing patches and hotfixes to improve the game’s problems – overhauling the in-game systems and game mechanics to meet the vision and version of the game they set out to build.

Now it looks like they believe it has succeeded and are ready to continue expanding the game on consoles built to handle it.

“We believe Cyberpunk 2077 on PlayStation 4 and Xbox One is in a good position and that it is the right time to shift our focus and start looking ahead,” CD Projekt said in a statement.

Diego Ramos Bechara is a Freelance Writer for IGN and he’s a fan of all things Star Wars, Rockstar, Naughty Dog, and Batman.