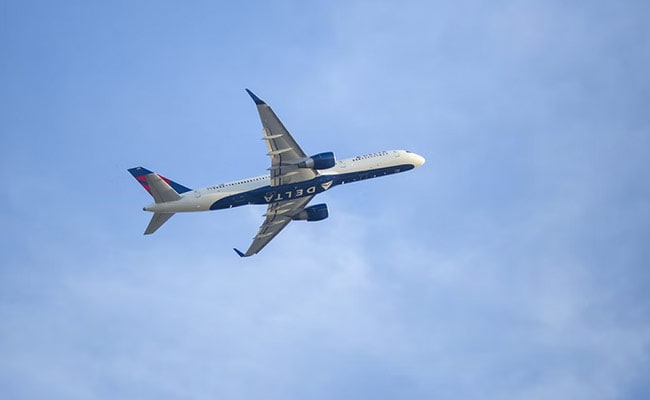 The airline used an empty Airbus A330-200 to retrieve the lost bags. (Available / Unsplash)

Amid chaotic operations at Heathrow Airport, UK, Delta Airlines has recently come up with an “innovative” solution to reunite passengers with their stranded luggage. The airline deployed a wide-body aircraft last week just to bring 1,000 pieces of luggage back to the United States.

Based on CNN, staffing shortages at London’s Heathrow Airport have caused a service downturn in recent weeks. Airport officials have responded to canceled flights and large lost luggage complaints by telling airlines they must limit the number of passengers at the airport to 100,000 per day.

So Delta airline found a way to get lost bags out of the airport, even though it couldn’t carry more passengers. The airline used an empty Airbus A330-200 to retrieve the lost bags.

“Delta teams worked on an innovative solution to delayed checked baggage transfers from London-Heathrow on July 11 after a regularly scheduled flight had to be canceled due to passenger restrictions at the airport. airport at Heathrow,” the airlines said in a statement. CNN.

“Delta Flight 9888 from Heathrow to Delta’s Detroit hub flew 1,000 bags back to the United States, where teams then forwarded the bags to our customers,” it added.

Delta’s A330-200 can accommodate up to 406 passengers, and it typically carries 210 and 250 passengers. The airline notes that despite being a non-passenger flight, the bags still fly where they normally would – in the aircraft’s designated baggage bins, not in the passenger’s cabin.

Meanwhile, Heathrow Airport has struggled to get bags over the past few weeks because of staff shortages and a spike in commuters. The crisis has caused luggage to pile up after some passengers were forced to leave the terminal without luggage.

Last month, a video showing hundreds of suitcases lying on the floor at Heathrow Airport also surfaced online. Angry passengers posted photos and videos of the chaotic sea of ​​luggage on social media. Some users even claimed that there was a two hour delay in getting their luggage back.

GSK knocks Haleon out of Europe's biggest list for a decade