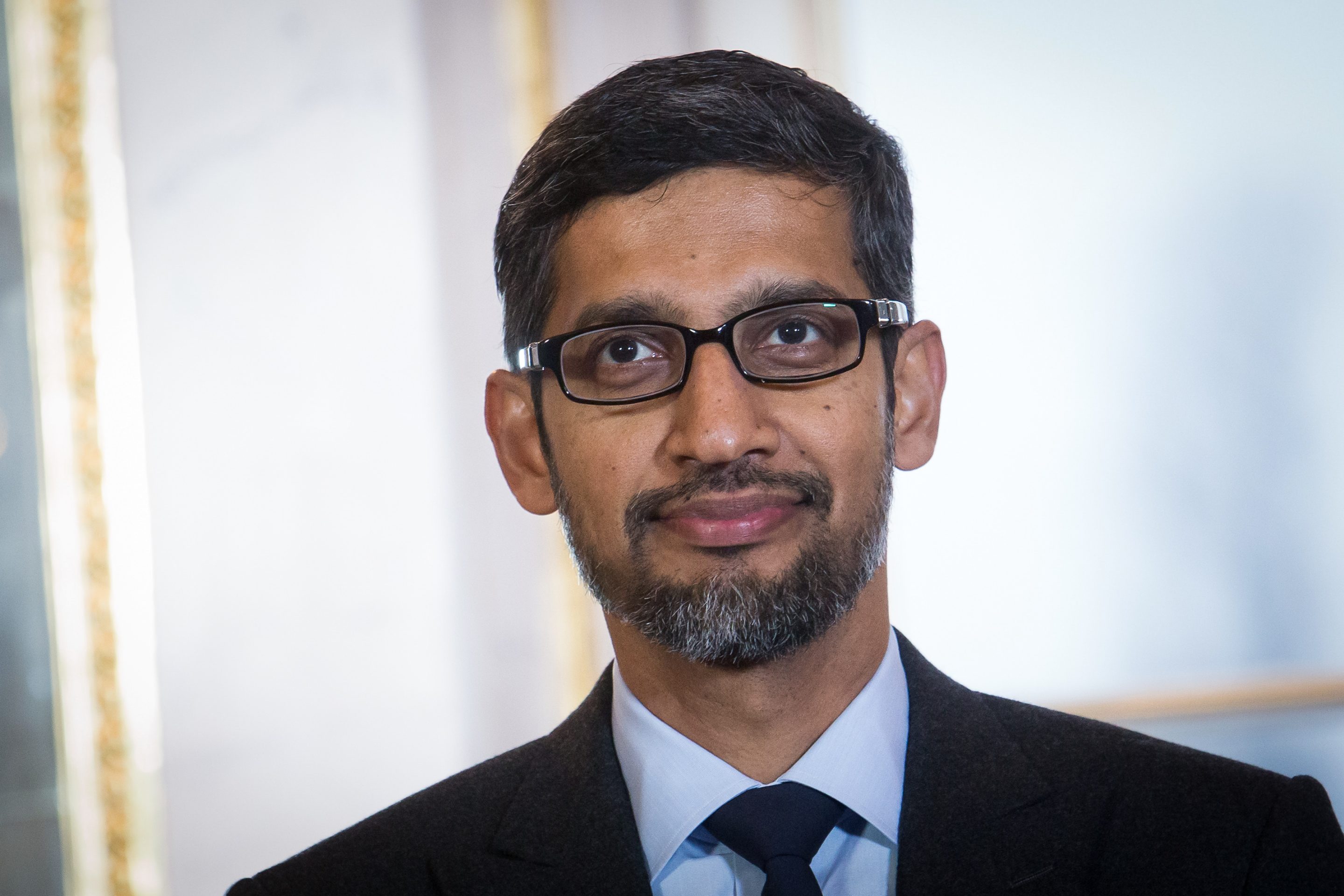 The Department of Justice and several states sued Google on Tuesday, alleging that its dominance in digital advertising harms competition.

The government alleges that the plan to assert Google’s dominance is intended to “neutralize or eliminate” competitors through acquisitions and to force advertisers to use Google products by making it difficult for use of competitors’ products.

The antitrust lawsuit was filed in federal court in Alexandria, Virginia. Attorney General Merrick Garland is expected to discuss the matter at a press conference next Tuesday.

The DOJ’s lawsuit accuses Google of unlawfully monopolizing the way advertising is served online by excluding competitors. This includes the 2008 acquisition of DoubleClick, a dominant ad server, and the subsequent implementation of technology that locks down the bidding process in seconds for ads served across Web pages.

A representative for Alphabet Inc., the parent company of Google, did not immediately respond to a message for comment.

Dina Srinivasan, a Yale University fellow and ad technology expert, said the lawsuit is “huge” because it unites the entire nation — state and federal governments — in one attack. bipartisan legislation against Google.

This is the latest legal action against Google by the Department of Justice or local state governments. For example, in October 2020, the Trump administration and 11 state attorneys general sued Google for violating antitrust laws, alleging anticompetitive practices in the search market and search advertising.

In essence, the lawsuit that links the Biden administration and the new states with the 35 states and District of Colombia sued Google in December 2020 over the very same issues.

Netflix, Apple and Amazon accounted for 19 Oscars nominations, down from 37 in 2022, and only one streaming title garnered more than one nomination (Dade Hayes/Deadline) Toyota CEO warns against hype about electric cars, seeing them as just an option in his ‘department store’ of powertrains