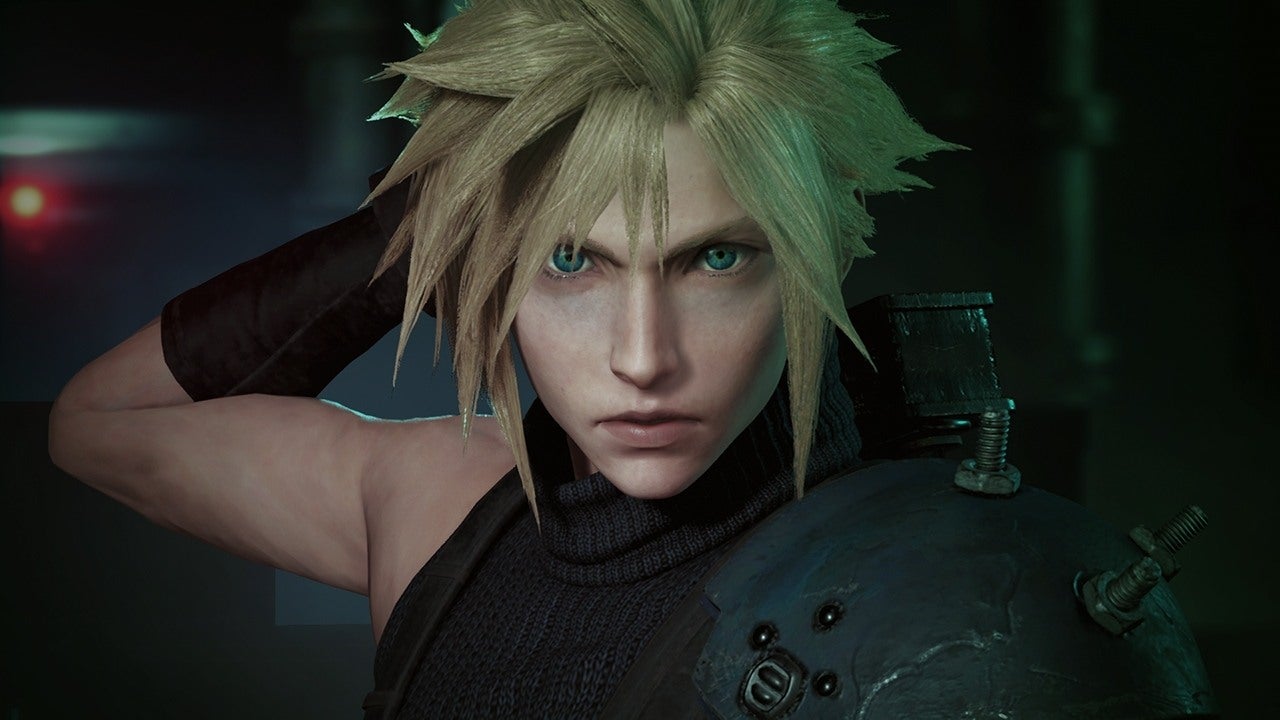 Final Fantasy and Assassin’s Creed will join the planes of Magic: The Gathering.

President of Wizards of the Coast Cynthia Williams revealed that Final Fantasy and Assassin’s Creed will be entering the game through the Universals Beyond initiative – allowing MTG to include characters and such characters from outside the territory. its own territory.

Unfortunately, no other details were provided, but it certainly isn’t the first time MTG has seen crossovers from other successful franchises.

The Secret Lair movie based on The Walking Dead is released in 2020, bringing the likes of Rick, Daryl, Glen, and Negan into the game as legendary creatures. Despite being a popular seller, the set turned out to be quite controversial – featuring unique cards instead of reprints.

Many MTG players argued that the cards should have been silver, making them illegal in the tournament. However, Wizards of the Coast argues that the MTG version of these unique cards maybe be reprinted any number of times in future volumes. Since they are not part of a deck, they are never legally standard but can be used in Commander decks.

Other crossovers to date include Fortnite, Street Fighter, and an upcoming Warhammer 40,000 set.

While details about upcoming Final Fantasy and Assassin’s Creed hybrids haven’t been revealed, it looks like the same restrictions will apply to these crossovers as well. Sure, you can include Cloud or Ezio in your Commander deck, but you can almost guarantee that they won’t be standard legal.

Still, it’s a great opportunity for collectors and video game fans alike to see their favorite characters as part of Magic: The Gathering, and the artwork will likely be a treat. something special.