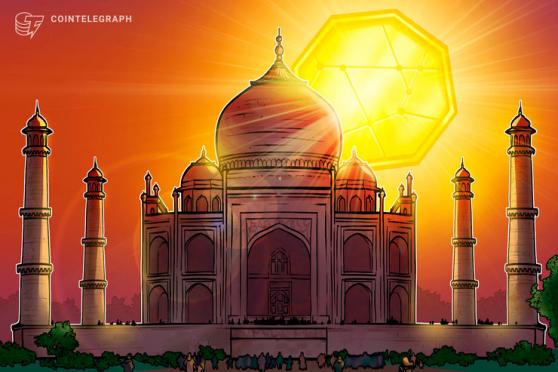 Sitharaman had previously called global cooperation to decide on the future of cryptocurrencies and has been cautious against mainstream crypto adoption citing risks to financial stability. However, speaking to local Indian reporters on October 15, she confirmed, “That (cryptocurrency) will also be part of India (the agenda during the presidency). president of the G20).” Honesty, transparency and helpfulness: It’s time for a new generation of leaders to take over