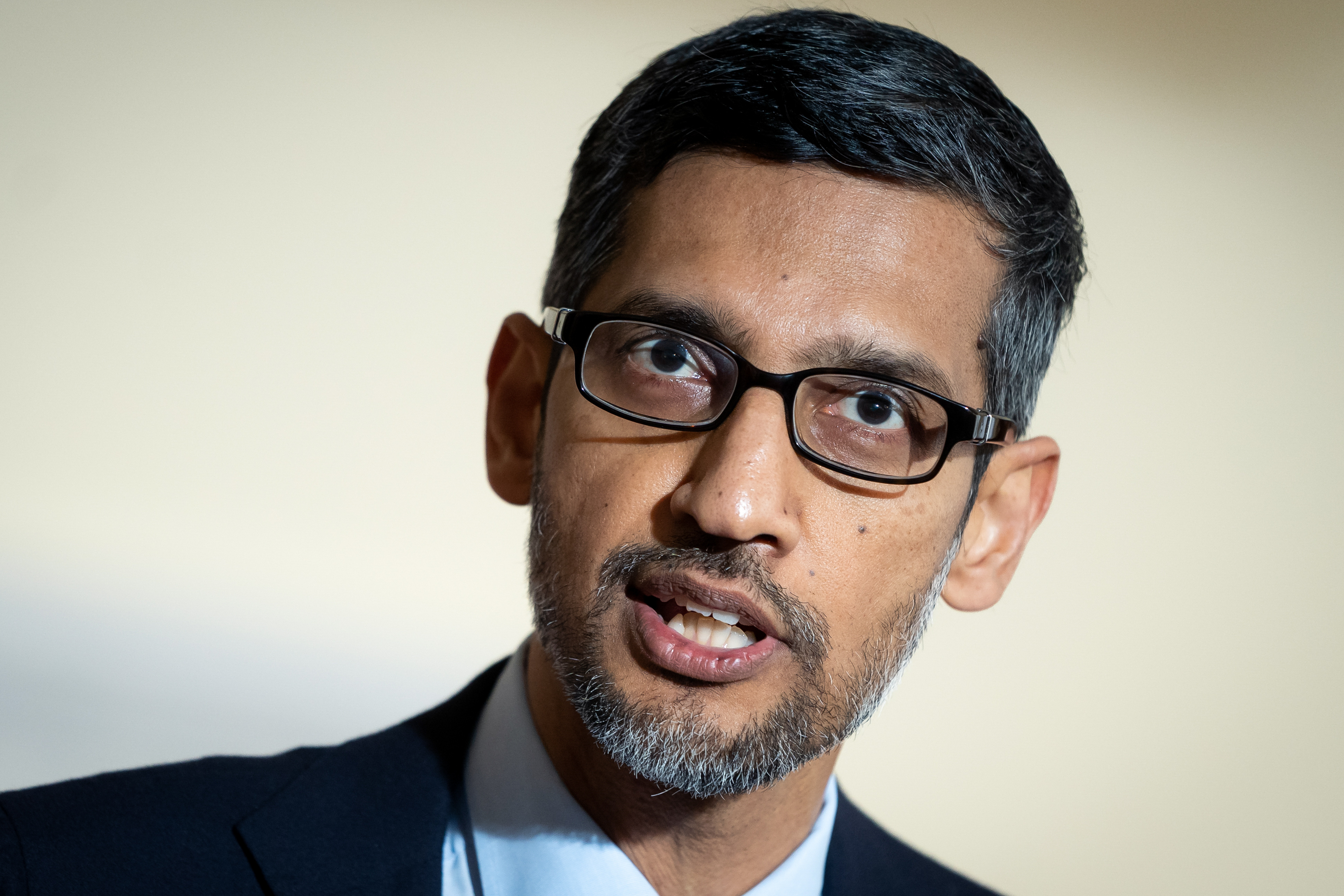 Alphabet of Google pay billions of dollars every year for Apple, Samsung Electronics and other telecommunications giants to illegally maintain their No. 1 search engine position, the US Justice Department told a federal judge on Thursday.

DOJ Attorney Kenneth Dintzer did not disclose how much Google spends to become the default search engine on most US browsers and all mobile phones, but describes the payments as ” huge numbers”.

“Google invests billions of dollars in defaults, knowing that people are not going to change them,” Dintzer told Judge Amit Mehta during a hearing in Washington that marked the first major face-off in the case, and the loss of money. drew top DOJ antitrust officials and Nebraska’s attorney general among the audience. . “They are buying default exclusivity because defaults matter a lot.”

Google’s contracts form the basis of the DOJ’s landmark antitrust lawsuit, which alleges the company sought to maintain its monopoly on online search by violating antitrust laws. The state attorney general is pursuing a parallel antitrust lawsuit against the search giant, which is also pending before Mehta.

A trial is expected to officially begin until next year, but Thursday’s hearing is the first fundamental hearing in the case – a day-long tutorial where each side makes their own opinions. your score on Google’s business.

Google’s antitrust lawsuit, submit during the waning days of the Trump administration, was the federal government’s first major attempt to rein in the power of the tech giants, continuing under President Joe Biden. On Thursday, the White House hosted a roundtable with experts to explore the harm major technology platforms can have on the economy and on children’s health.

Having fresh data on user search queries is key to search engine success, lawyers for the DOJ, states and Google all agree. Google controls the most popular browser, Chrome, and the second most popular mobile operating system, Android.

In its presentation, DOJ’s Dintzer focused on how Google’s search engine works and how its default contracts have attracted potential competitors. On mobile devices, Google contracts with Apple, smartphone makers like Samsung and Motorola Solutions Inc., most browsers and three US telecommunications service providers – AT&T Inc., Verizon Communications Inc. and T Mobile US Inc. — to make sure their search engine is set as default and pre-installed on new phones, says Dintzer. Microsoft’s search engine, Bing, is the default on the company’s Edge browser and Amazon’s Fire tablet, he said.

Google’s contracts make it the “gateway” by which most people find websites on the internet, which allows it to prevent competitors from gaining the scale needed to challenge its search engine. himself, Dintzer said.

“The default exclusivity allows Google to systematically reject data from competitors,” he said.

Google’s Schmidtlein said the company has contracted with Apple and browsers like Mozilla since the early 2000s. The DOJ and states have yet to explain why those deals have become an issue, he said. The revenue-sharing deals that Google offers to browsers, he said, are essential for companies like Mozilla Corp., because they make their products available to users for free.

“The reason they partner with Google is not because they have to; it’s because they want to,” Schmidtlein said. The company “has been phenomenally successful and is doing something incredibly valuable. Competition based on merit is not against the law. “

How to stop grinding your teeth Porsche debuts amid market turmoil in historic IPO According to Reuters