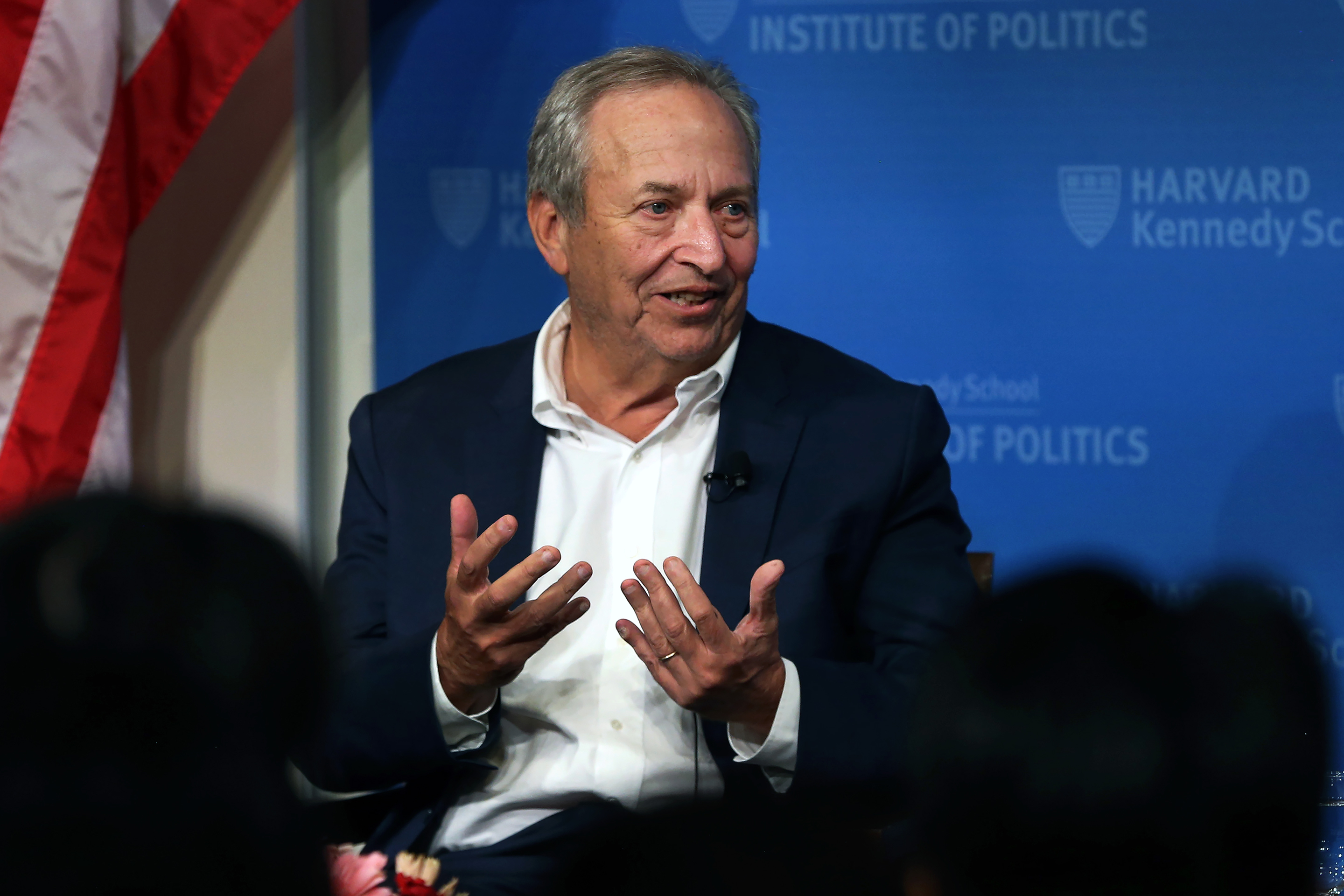 On Friday, Harvard University economist Larry Summers presented what he thinks the Fed should do next.

Speaking on Bloomberg’s “Wall Street Week,” Summers first criticized the central bank for acting too slowly on inflation, noting that its aggressive stance is relatively new. “Just 15 months ago, the Fed said interest rates would be zero by mid-2023,” he said of the bank’s prime rate, which currently stands at 2.5%.

As a result, Summer said, reducing the inflation curve will require further monetary tightening. “It will not be easy to do what is needed,” he said. “History is full of instances when policy adjustments to inflation were unduly delayed and had enormous costs.”

The most important example of those costs, says Summers, is the period of high inflation that lasted in the 1970s.

The bank’s policy-setting coalition, the Federal Open Market Committee (FOMC), did not meet in August, but will convene this week to decide on its next policy move.

According to Summers, acting aggressively on inflation is the best way to prevent economic pain from spreading to society as a whole. “I don’t know of any major examples where a central bank reacts at an exaggerated rate to inflation and incurs a large expense,” he said.

Caused a recession due to tight economic policy, Summers previously argued, will be better than long-run inflation. “In terms of mitigating the risk of a stalling inflation catastrophe, the Fed must be prepared to maintain this trend,” he said.

In August, the Consumer Price Index rose 0.1% from July, with inflation at 8.3% year-on-year.

“For me, they were unwelcome but not entirely unexpected,” Summers said of the latest monthly numbers. “I think the correct reading of the data so far is that headline inflation fluctuated substantially, but we had a significant underlying inflation problem.”

That underlying inflation problem will be difficult to control, he said. “That wouldn’t have happened without a very substantial monetary policy adjustment, and the market is waking up to that fact.”

Kate Winslet rushed to hospital after being injured on set

Why do overdose deaths increase after prescriptions are reduced? US pledges more military aid to Ukraine, peace seems far away According to Reuters