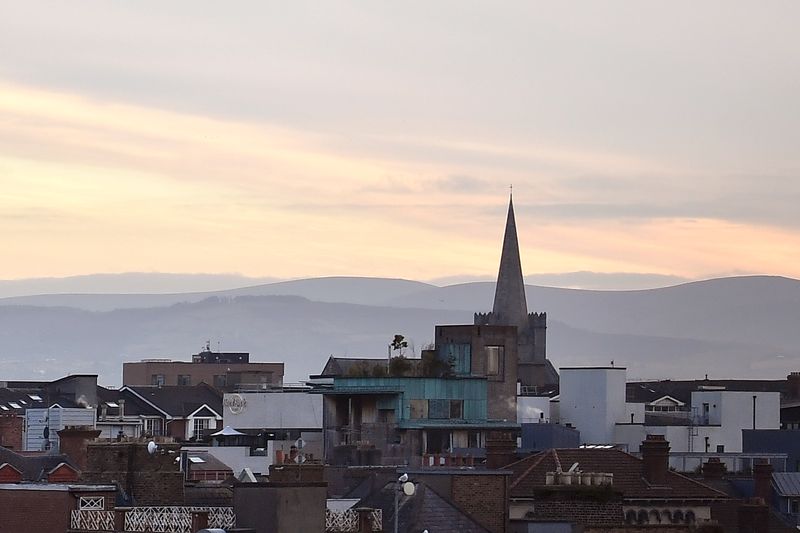 The Credit Union Consumer Confidence Index rose to 55.2 in January from 48.7 in December. This is up from a 14-year low of 42.1 recorded in September. but much lower than the 85.6 average recorded in the survey over the past 27 years.

The survey’s authors said in a statement that the strongest monthly changes were in survey elements that focused on household finances, with consumers indicating they wanted to spend more. Exclusive-Musk says Tesla needs to cut 10% of employees, suspend all hiring activities According to Reuters