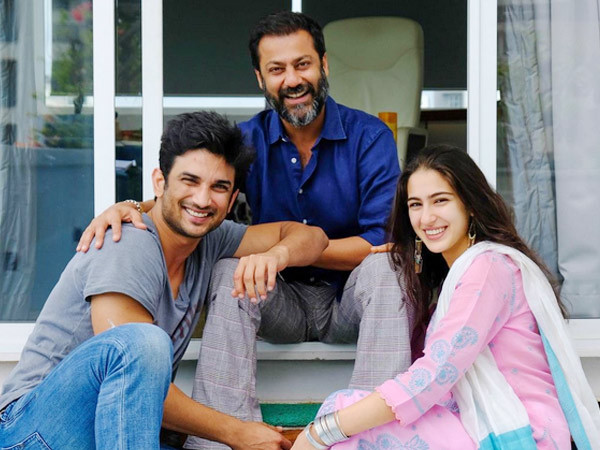 Kedarnath, starring Sushant Singh Rajput, is one of the most loved movies. With this film, Sara Ali Khan, daughter of Saif Ali Khan, made her big Bollywood debut in 2018. On December 7, 2021, the film directed by Abhishek Kapoor was released and today Now, after four years, the director has posted some nostalgic pictures from the set on social networks. In addition, he expressed gratitude to Sushant Singh Rajput, who passed away in 2020, for his participation in the film. 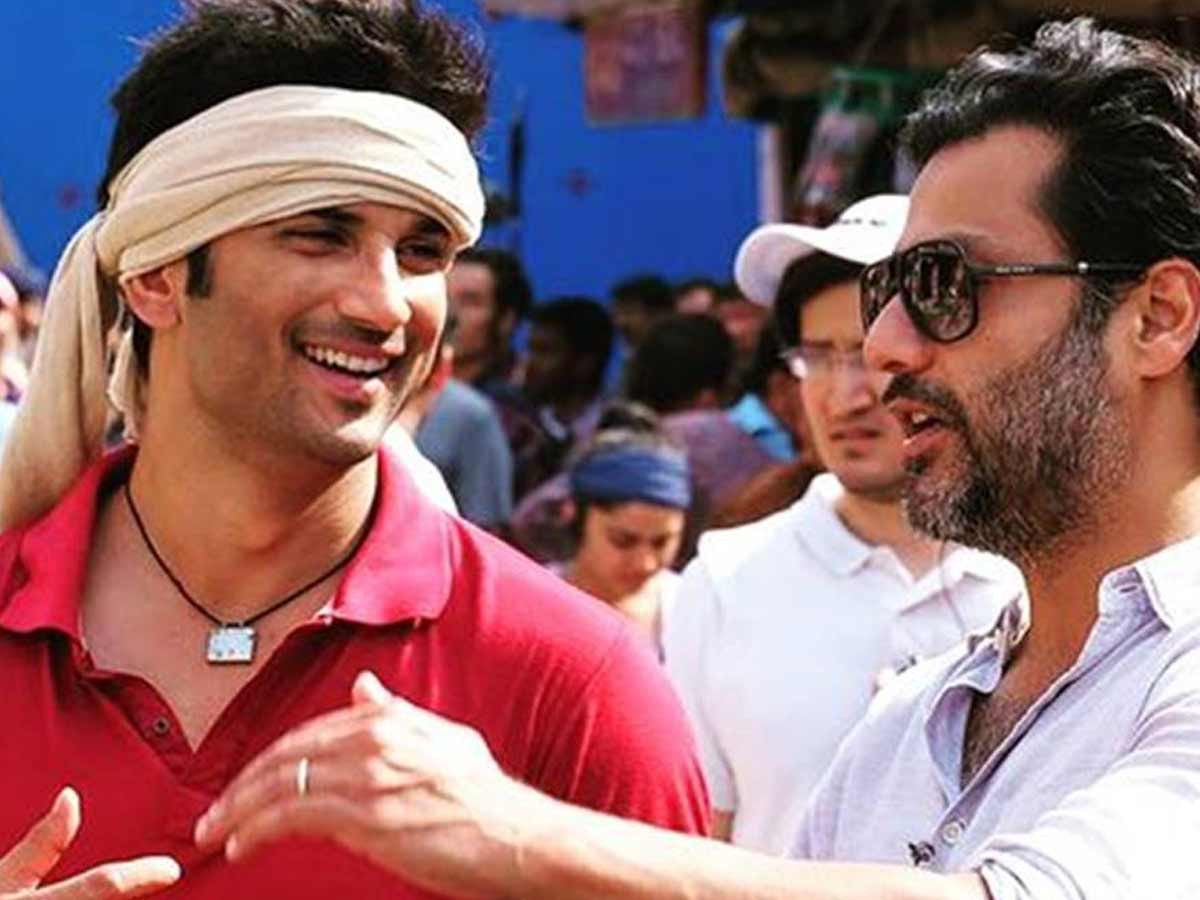 He shared photos of himself with Sushant and Sara, and captioned the post, “It’s his best effort to tell a story that gives people the energy to overcome extraordinary hardships. and the belief that the story MUST be told. I am forever grateful to the power above that gave me the opportunity to deliver #kedarnath. #jaibholenath.” 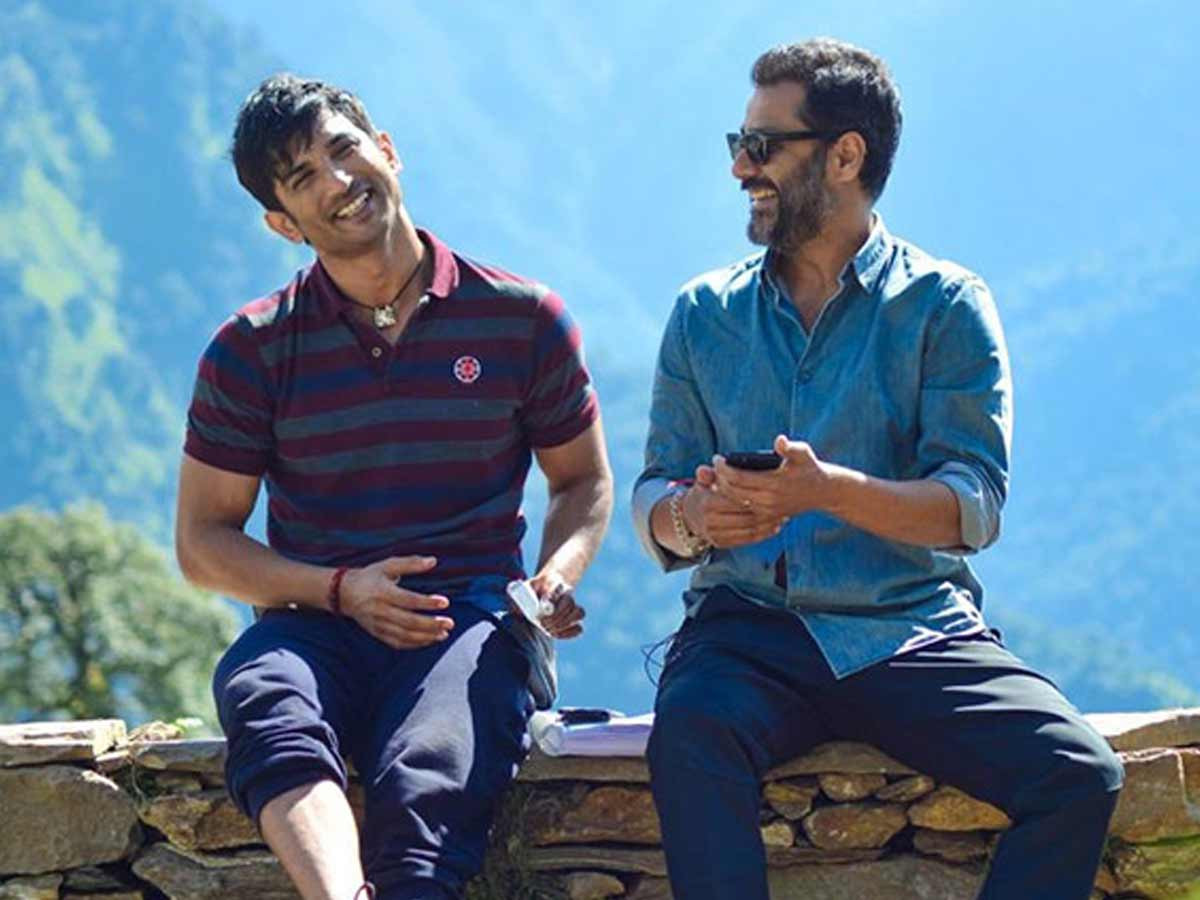 Many in the industry showed their love on the post, including Ayushmann Khurrana, who dropped a red heart emoji.

How to Invest $1,000: Smart Choices to Grow Your Wealth