Hey everyone! Welcome back Reviewed week, the newsletter where we summarize the most read TechCrunch stories of the past seven days. Want it in your inbox? Sign up here!

The site’s most read story this week, again, unfortunately, about layoffs – this time at Microsoft. While the company plans to increase its headcount in the coming months, it is currently cutting “less than 1%” of its 180,000-strong workforce as it focuses on “reorganizing business groups and roles”. “Less than 1%” doesn’t sound like a big deal, but 1% out of 180,000 is still nearly 2,000 jobs…

Lofi Girl taken down: YouTube still didn’t figure out its issues with a false DMCA takedown request. This week’s YouTube music stream is super fun Lofi Girl was hit with a false DMCA claim. Student/programmer/anyone’s favorite channel looking for some soothing rhythms to focus on, so the complaints are huge and everywhere. YouTube acknowledged and reversed the problem, but not before the channel’s two-year streaming streak broke.

TikTok is eating… what?: After years of unbelievable growth, you can expect that TikTok has attracted a lot of user activity from competing social networks – Facebook, Snapchats, etc. But can you bet it is having an impact? moving… say, Google Maps? A Google Senior Vice President says that’s the case.

Airlift stopped working: Airlift, one of the top startups in Pakistan, abruptly closed this week. Employees were told on Tuesday that the on-demand delivery service would cease operations the next day after a major fundraising round was broken.

DoorDash wants larger orders: Do you use DoorDash’s “DashPass” service a lot? Bad news. The “minimum subtotal” on your orders — essentially, the amount you have to put in before DashPass actually does anything — is likely to increase in the coming weeks. The company says the new minimum was previously set at $12 for food or $35 for grocery orders, and the company says the new minimum will “varies by store, city, and time.” time of day”. In other words: algorithms.

Tesla loses a top AI executive: When it was announced in March that Tesla’s AI Chief, Andrej Karpathy, would be taking a temporary leave of absence, rumors suggested it was just the first step for him to officially leave the company. Sure: Karpathy announced on Wednesday that he’s going out. Karpathy says he has “no concrete plans” for what’s next.

Nothing official: A few years ago, OnePlus co-founder Carl Pei left the company to start a new hardware venture called Nothing. This week, after months of teases/rumors/hype, the company announced its first phone – the Phone (1). Brian Heater spent some time with the phone and shared his thoughts on it – and the wild LED setup on the back – right here. 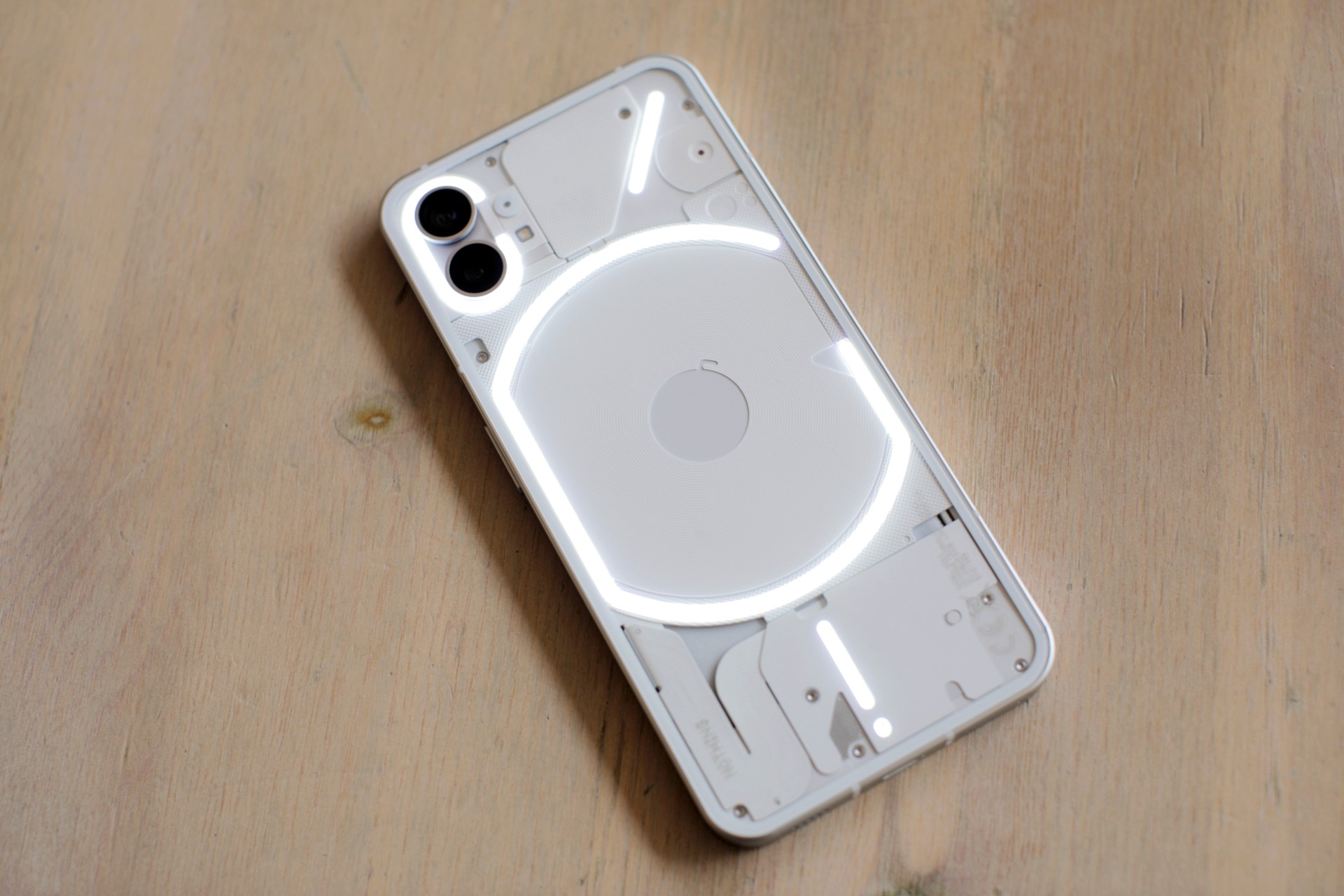 Ever wondered what your favorite TechCrunch writer sounds like? Sure is not! But if you have… check out our podcast! This week:

Already a TechCrunch+ member? Otherwise, you’re missing out on some great reading. While much of the content we put on TechCrunch is completely free, a lot of the really great content is only available to TC+ subscribers.

Your startup’s pricing strategy: Product pricing can make or break a company – but the right price today is not necessarily the right price tomorrow. How do you adjust pricing “without appearing parasitic”? How do you set a price for something in a “brand new category”? Michael Perez, growth director at early-stage VC firm M13, dives into all of this and more.

Here’s how to protect your equity if you’re laid off: If you are laid off… what happens to the equity you receive as part of the compensation package? Unfortunately, the answer isn’t always clear-cut – but Compound’s Adam Keesling has a breakdown of what you need to think about to make sure you keep what you earn.

Russia preparing for next stage of offensive, Ukraine says