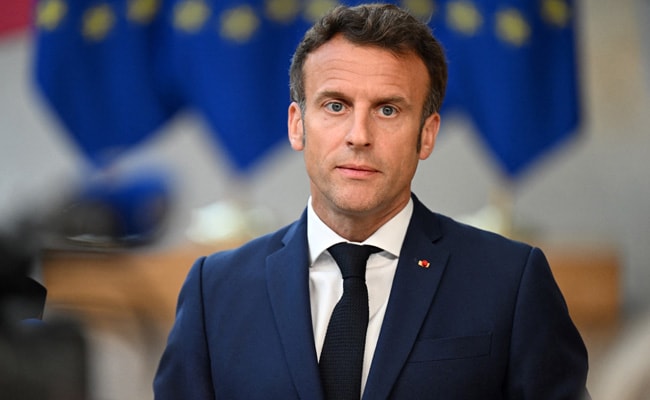 France condemns North Korea’s passage of a law declaring itself a nuclear-armed state.

France on Friday condemned North Korea’s passage of a law declaring its readiness to conduct preventive nuclear attacks as a “threat to international and regional peace and security”.

The statement by the foreign ministry came after North Korean state media reported on Friday that Pyongyang had passed a law allowing for preventive attacks – even in the face of conventional attacks. .

“This new escalation by the North Korean regime represents a threat to international and regional peace and security,” a ministry spokesman said.

France “notes with concern the increasingly aggressive statements from North Korea,” she added.

This announcement comes at a time of heightened tension between North and South.

Pyongyang has blamed Seoul for the Covid-19 outbreak on its territory and conducted a record number of weapons tests this year. Amazon to buy One Medical for US$3.9 billion