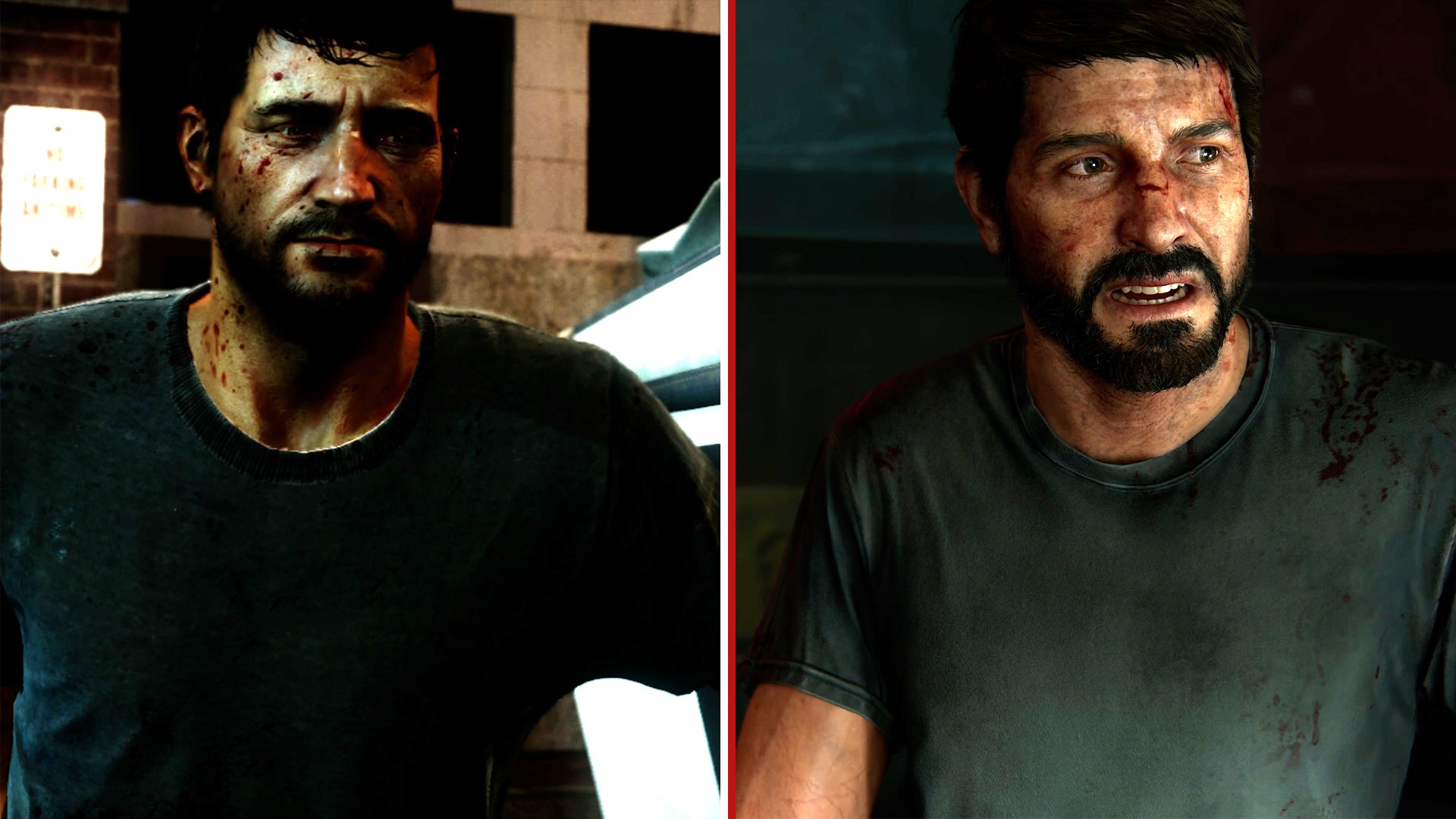 The Last of Us Part 1 Remake has been out for a while. While there are noticeable improvements to the graphics, animations, and accessibility, many other factors are unclear. Accessibility alone is enough for the remake to survive as it expands the game’s availability to entirely new audiences. However, all the new additions and improvements to animations, enemy AI, etc make this the perfect release for die-hard fans and those who end up playing it for the first time.

While this is the final version of the game, I don’t know if it’s something I can recommend to someone who isn’t the most die-hard fan or someone new to the series. . It still works pretty well and is relatively easy for anyone to play with the PS4 remake, unlike Demon Souls, which desperately needed a remake before being treated to the Bluepoint remake. My question to everyone is – now that you’ve played it, do you consider it a necessity?

How do you feel about Our Final Remake Part 1? Who do you think this remake is best suited for? Do you think it’s too early to see it get the Redo treatment? What do you think is the appropriate amount of time before a game qualifies for a Remake? Is that timeframe any different for a remastered game? Let us know in the comments section. Xenoblade Chronicles 3: Everything We Know