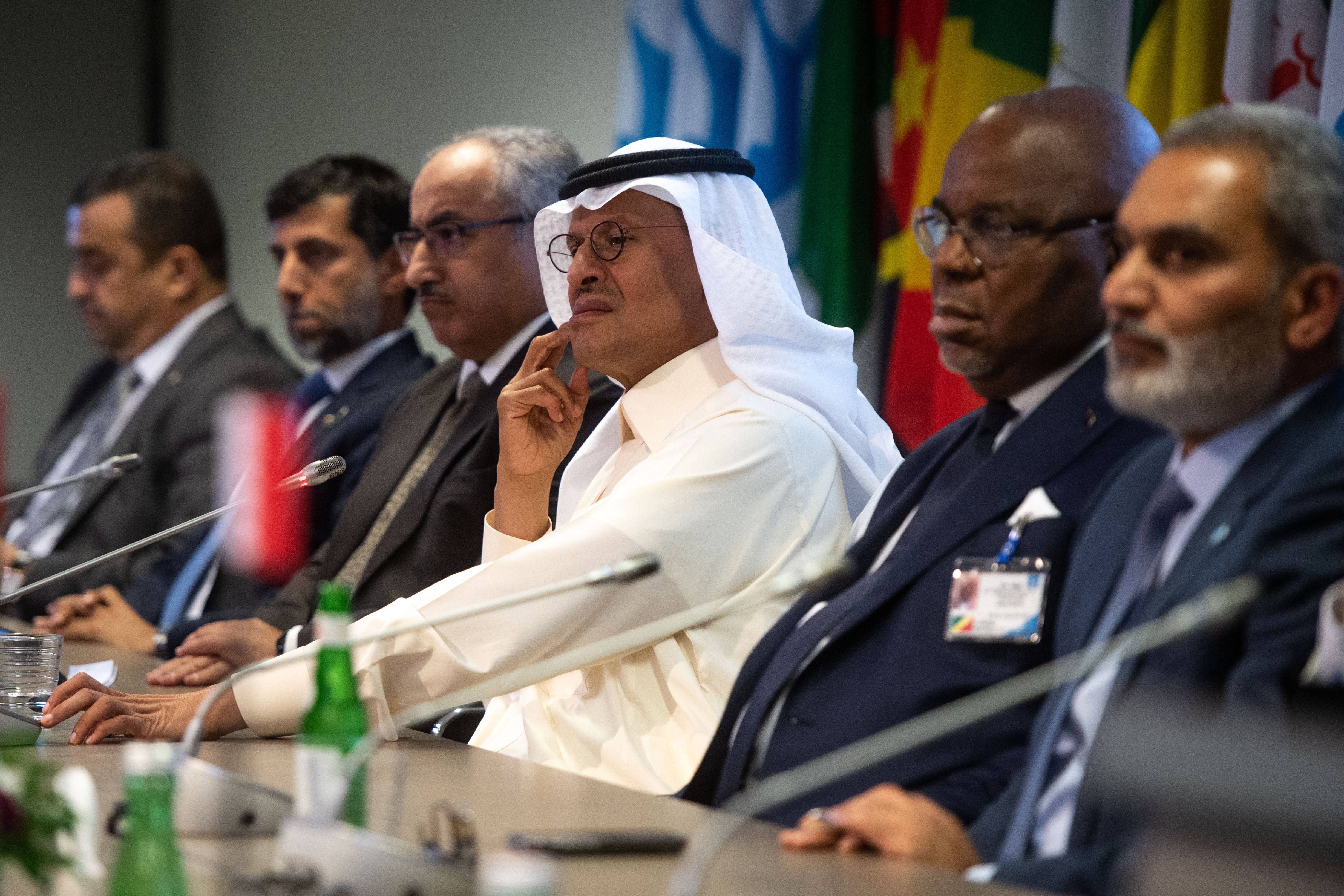 OPEC+ has agreed to cut its joint production cap by 2 million bpd, stoking tensions with the US as the cartel seeks to stem the price slide caused by a weakening global economy.

This is the largest reduction by the Organization of the Petroleum Exporting Countries and its allies since 2020, but will have a smaller impact on global supply than the figure suggests. Some member countries have over-pumped their quotas, meaning they have complied with their new limits without needing to reduce output.

Even so, the decision risks yet another shock to the global economy, which is already struggling with inflation due to high energy costs. The cartel has extended the partnership agreement until the end of 2023, and the new production limits agreed on Wednesday will remain in place until then unless the market changes, a delegate said.

“OPEC wants the price around $90,” Nigerian Petroleum Resources Minister Timipre Sylva said after the meeting. Many member states were basing their 2023 budgets on that price, and “it would be destabilizing for some economies” if that didn’t happen, he said.

The move upset the US, with President Joe Biden saying he was concerned about “unnecessary” cuts, according to CNN. He visited Saudi Arabia earlier this year in search of higher output and lower pump prices for Americans ahead of the midterm elections in November.

Amir Hossein Zamaninia, OPEC Governor on Iran, told reporters in Vienna after the meeting the 2 million bpd cuts would be calculated on the same baseline as previous OPEC+ agreements. Shared among members, that would only require eight countries to limit actual output and reduce the actual output by about 900,000 bpd, according to Bloomberg calculations based on September production figures.

Earlier, on Wednesday, U.S. officials urged their Gulf partners to try to resist the production cut, according to people familiar with the situation. The White House has asked the U.S. Department of Energy to analyze whether an export ban on gasoline, diesel and other refined petroleum products has depressed prices, Bloomberg reported on Tuesday. It’s a controversial idea but one that is gaining traction in some corners of the Biden administration.

In Vienna, there was little sign before the meeting that US pressure was working. United Arab Emirates Energy Minister Suhail Al Mazrouei insisted the decision was “technical”.

“It is very important that it remains a technical decision and it is not political,” he told reporters. “That’s why it’s important to look at the technical side of the equation and consider any concerns related to the economy and the state of the economy.”

OPEC+ will no longer hold monthly meetings, Zamaninia said. The group’s Ministerial Oversight Committee, which oversees the implementation of production cuts, will meet every two months, he said.

Post Malone has a giant tattoo on his forehead, reportedly in honor of his newborn daughter!

Biden, Truss vow to cooperate against Russia and economic disasters According to Reuters Musk can use the whistleblower’s statements, but the judge won’t delay the trial on Twitter.