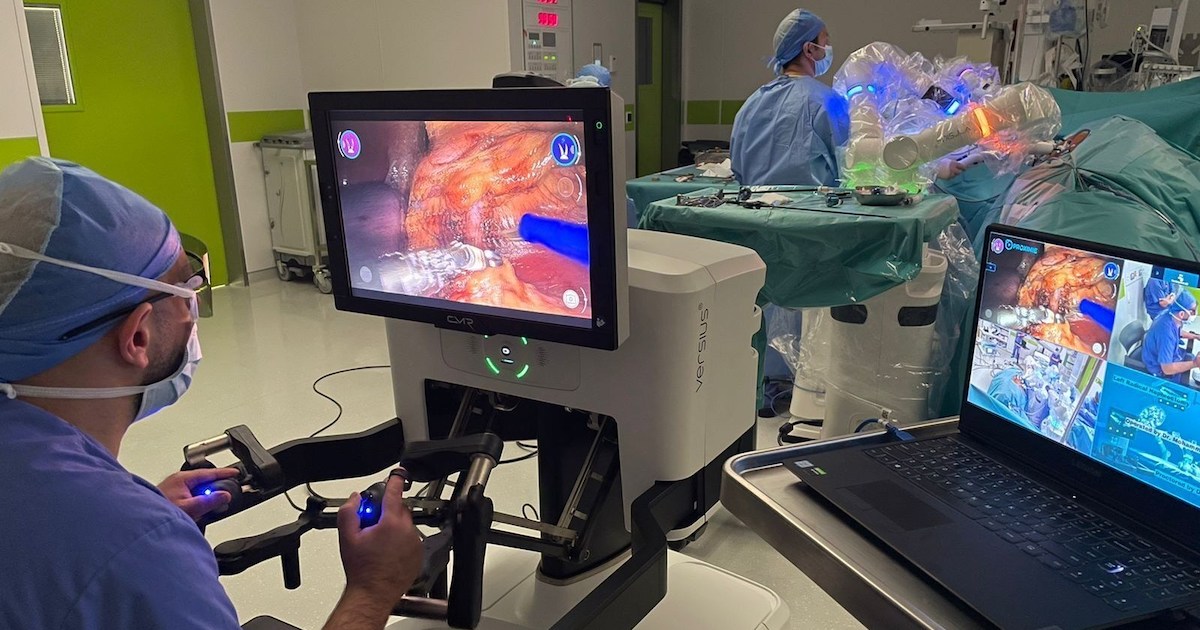 Pharmaceutical interest manager Capital Rx has raised $106 million in a Series C funding round led by B Capital. The round involved General Catalyst and existing investors Transformation Capital and Edison Partners. Capital Rx says its total funding is now $175 million.

Dr Robert Mittendorff, general partner at B Capital, said: “Capital Rx has the clearest vision we have ever seen in the market for how to transform healthcare infrastructure to enable good care. more at a lower cost”. As part of the investment, Mittendorff will join the board of Capital Rx.

“AJ and the team have made incredible progress in modernizing and unifying the operating platform for prescription drug pricing and distribution, for industry partners, employers and consumers. US consumers see that a new level of care and patient experience is possible for prescription drug access and pricing.”

The latest increase brings the company’s total funding to $130 million. Proximie most recently announced a $38 million Series RED in April 2021.

The startup uses augmented reality technology to allow clinicians to participate and operate remotely. Data from those processes can be recorded and analyzed later to improve results. The funds will be for the development and expansion of its platform.

“Our vision is to democratize surgery through better data by connecting every OR and cath lab in the world,” said CEO and Founder, Dr. Nadine Hachach-Haram. know in a statement.

“We’ve begun this journey allowing surgeons to participate in virtually any OR. Now, we’re using this capability to digitize the operating room, giving patients an idea of ​​what to expect. the shared expertise of the best surgeons in the world – where the data collected and shared on Proximie can help them receive life-saving care, no matter where they live.”

Proscia says the investment brings the total raised to $72 million, based on $23 million in Series RED from 2020. It plans to use the funds to build up its commercial operations, including by hiring sales, marketing and support teams, as well as adding distribution partnerships.

Chief Executive Officer David West said: “Pathology deserves the same revolutionary technology that has changed the rest of medicine and our lives. “Our Series C will allow us to continue to deliver this innovation to the scientists and pathologists who are using it to improve patient outcomes. We are delighted to be partnering with this partnership.” incredible investors who believe deeply in our mission as we take the next step in our journey.”