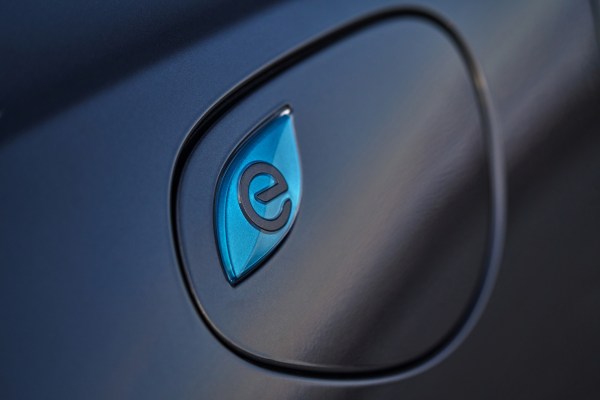 In February, I received a letter from Chrysler stating that our 2017 Pacifica Hybrid is subject to a new recall. Several pickup trucks have caught fire inexplicably, and given the evidence, the automaker suspects it could be related to high-voltage battery packs. The recall notice asked us not to recharge the car or park it near the house or garage – or any other building, for that matter.

How to fix? The company doesn’t and can’t tell me when it can.

Having covered recalls like this before, I think we’ll be there for a long time. And I was right. A few days ago, nearly eight months after the first recall was issued, Stellantis, Chrysler’s parent company, said it had a fix. There will be a software update and dealers will check and replace any suspected batteries.

Troubledly, the automaker has yet to figure out what caused the dozens of fires, but they say fixes will prevent them from happening.

Well, I’m glad Chrysler and Stellantis have a remedy (which they are legally obligated to provide) that (I hope) will eliminate the very serious fire hazard. Obviously, I would like if the remedy also included an explanation for the flaws – I wouldn’t want to find out in advance if the upcoming fix doesn’t address the cause. But Stellantis assured me it was validated to address the conditions under which the fire occurred.

As the energy transition continues, there will be bumpy roads, and I understand that it is impossible to design a car that is completely free of problems. However, preventing EVs and plug-in hybrids from charging leads to additional pollution. Maybe there should be consequences for that. In defense of plastic (sort of) The FTC is suing to block Microsoft from buying Activision • TechCrunch