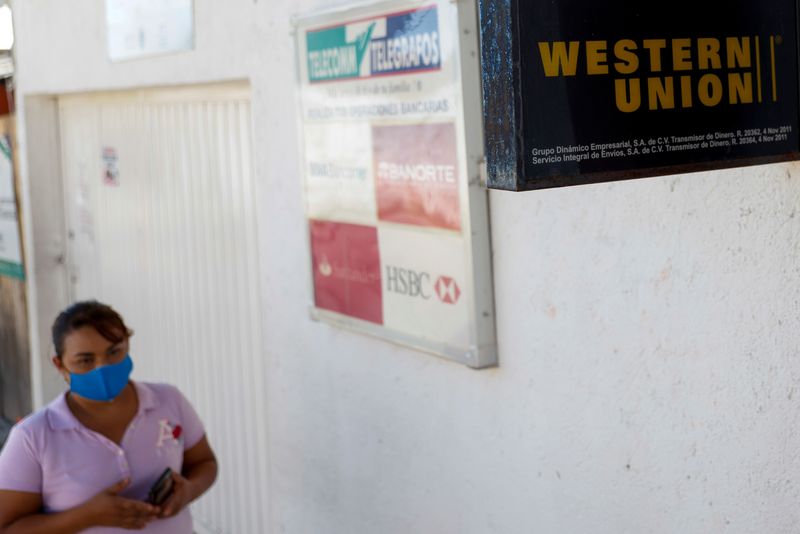 Mexican President Andres Manuel Lopez Obrador is a strong supporter of remittances amid an economic downturn and rising inflation, which hit 8.15% in July, the highest level in nearly 22 years.

Remittances from abroad amounted to $5.3 billion in July, after 13 million transactions were made with an average ticket price of $406.

Lopez Obrador forecasts remittances will reach $60 billion by the end of this year.

(This story regroups to correct the last paragraph to say $60 billion, not $60 million) These 7 sectors are trading below historical averages. Worth seeing?