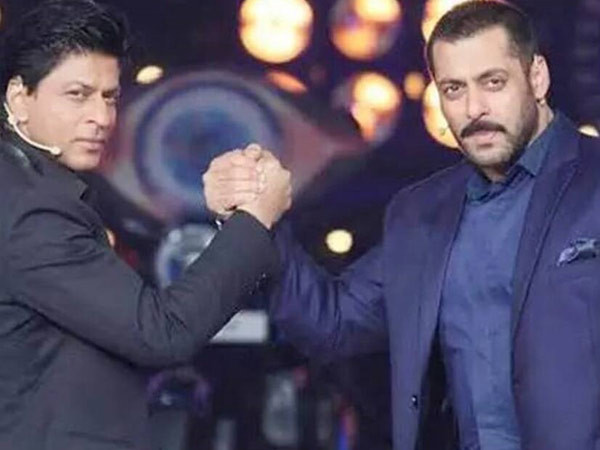 A combination like Shah Rukh Khan and Salman Khan combined has in itself sent their fans into a frenzy. With both Khans having multiple releases lined up, it becomes even more exciting to hear that Salman Khan will be featured in Shah Rukh Khan’s Pathaan and that SRK will also appear in Salman Khan’s Tiger 3 made by Maneesh Sharma director and will shoot to begin this month. 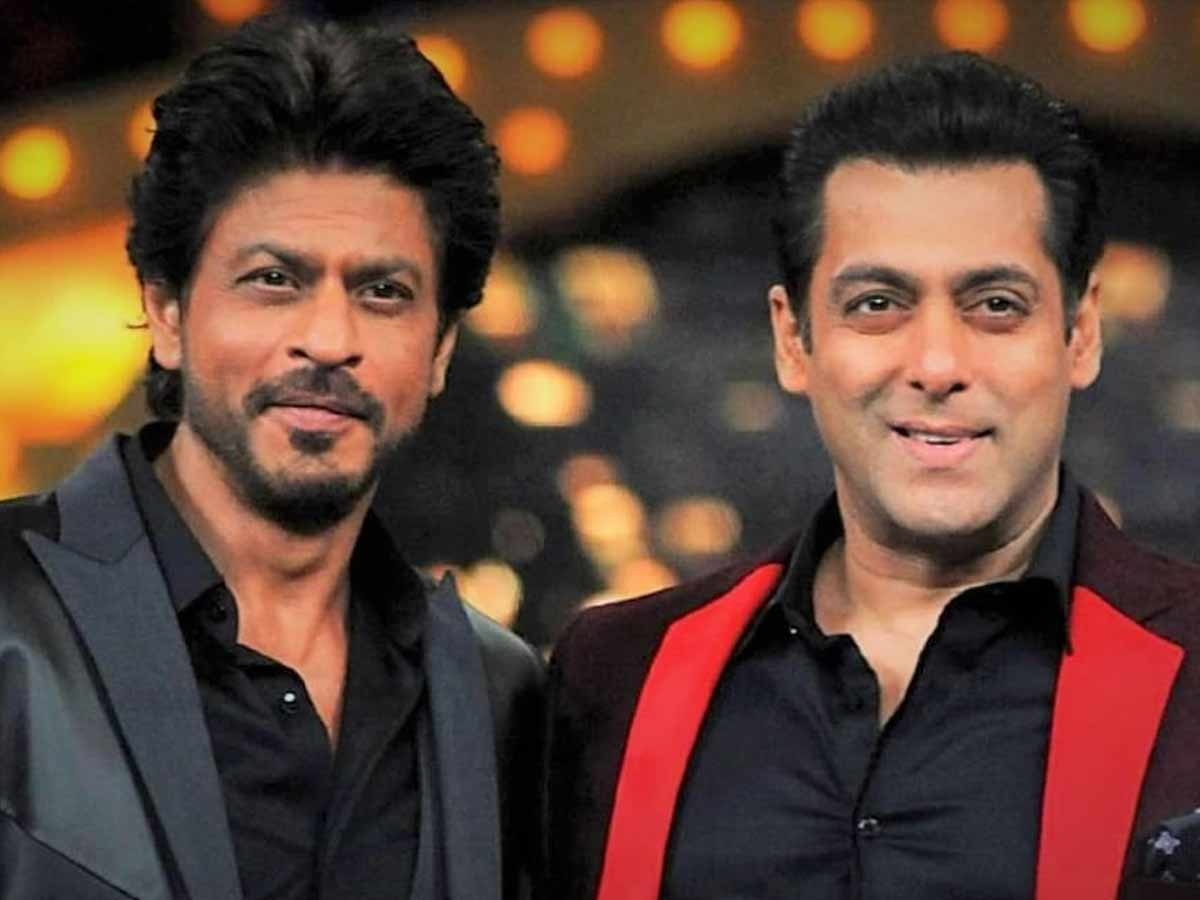 As reported on ET TIMES, the report mentioned, “Shah Rukh Khan will be filming his part for Tiger 3 later this month.” 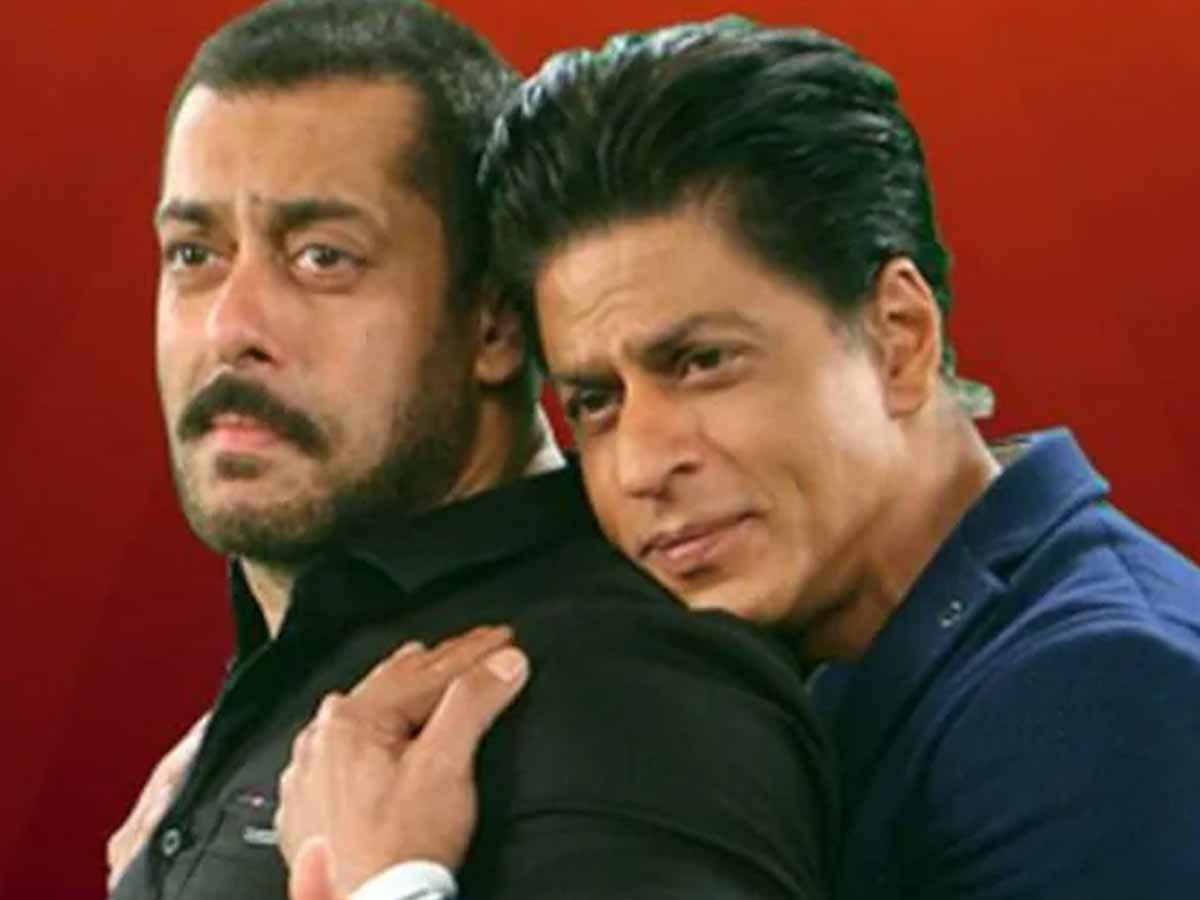 Currently, both are busy filming for their own projects. Exclusive: Paul Walter Hauser on how his comedic roles helped him play a serial killer in Black Bird

Sylvester Stallone speaks out after divorce from Jennifer Flavin: ‘We just went in different directions’