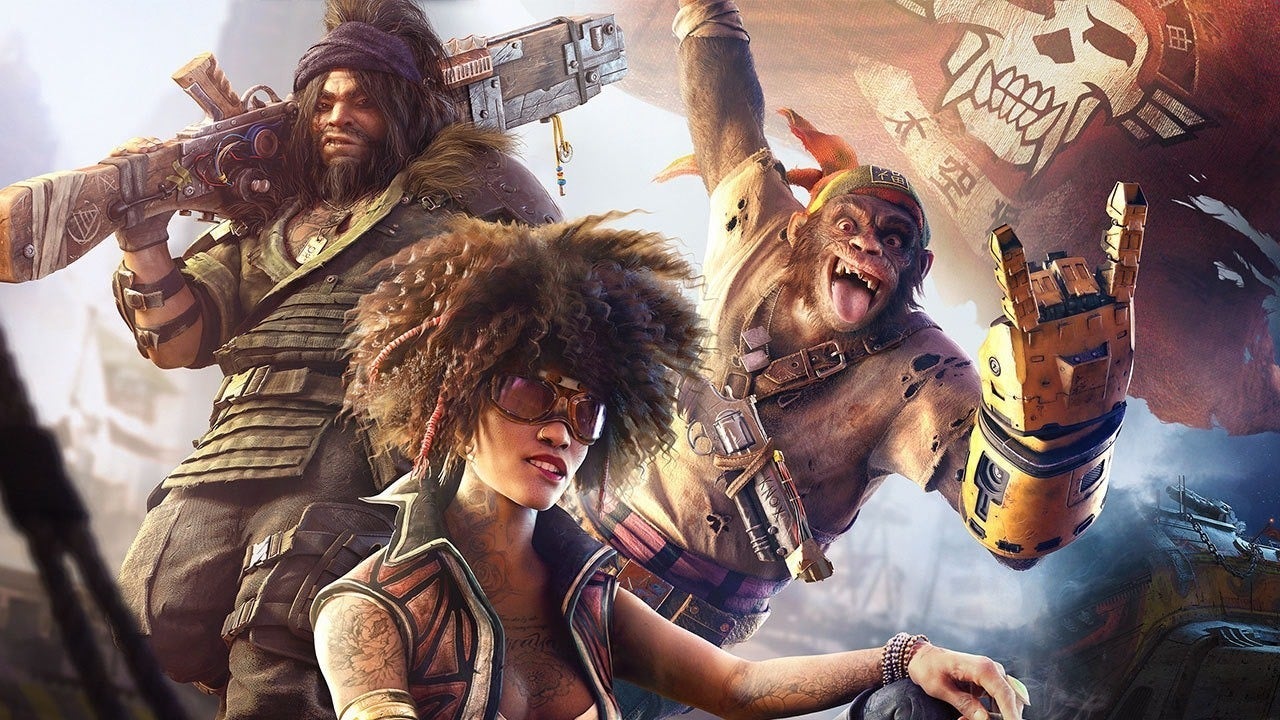 It’s been a few years since Beyond Good & Evil 2 has been officially announced. After a lack of news for quite some time, there is finally a new development for the long-awaited game: they have hired their main writer.

In one tweet yesterday, Sarah Arellano announced that she will be joining as the game’s Lead Writer. Arellano previously worked as a Narrative Designer for Blizzard on World of Warcraft and at Volition, the studio responsible for Saints Row.

It’s my turn to do it pic.twitter.com/gS87kZn7UT

Beyond Good & Evil 2 is officially announced in 2017 at E3. The game will serve as a prequel to the original game with possible promises Explore alone or with friends in its vast and ambitious world.

Aside from that announcement, there hasn’t been much meaningful news since. We did came across some interesting concept art and another look at the match at E3 2018. The last time we watched the game gave us a glimpse of Jade from the first game, seems to be a villain.

Ubisoft originally planned the beta of the game to be out at the end of 2019but that never materialized. Beyond Good & Evil 2 also loses its director in 2020makes the state of the game even higher.

Since then, the game was mentioned in UbiSoft’s earnings report, confirming that it still exists in some capacity. Then, earlier this year, a report came out stating that the game is still in pre-production. Still, the news of the game getting a lead writer is a good step forward.

The first Beyond Good and Evil get 9/10 from us in our review. We said it “tells its story with pizzazz music and great polish. Or better yet, it’s a story well worth telling.”

Casey is a freelance writer for IGN. You can often see him talking about JRPGs on Twitter at @caseydavidmt.

Saban takes care off the field for Alabama Sounds like Mark Hamill is playing the Joker in MultiVersus