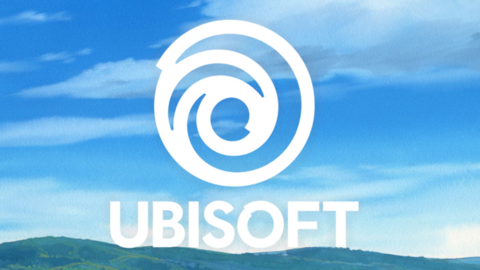 Chinese conglomerate Tencent is reportedly planning to increase its stake in Ubisoft, the French publisher and developer of games like Assassin’s Creed, Far Cry, and more.

According to the source who spoke with Reuters, Tencent has reached out to Ubisoft’s founding Guillemot family and intends to become one of the largest stakeholders in Ubisoft. Tencent currently has a 5% stake in the company which was purchased in 2018, while the Guillemot family has a 15% stake and is planning to offer up to 100 euros ($101.84) per share to raise the stakes. his position. The figure is “slightly higher” than the company’s current price and is being put forward as a way to stave off potential competition, one of the sources added.

Ubisoft was previously valued at $5.3 billion and its stock price jumped 16% after the Reuters report was released. According to Reuters sources, Tencent also plans to buy back shares from Ubisoft’s public shareholders, which account for 80% of the company’s ownership shares. One of the sources said: “Tencent is very determined to make this deal happen because Ubisoft is an important strategic asset to Tencent.

Tencent has stakes in US video game developers such as Epic Games and Riot Games, owns a 9% stake in UK video game company Frontier Developments and is plans to buy Sumo Digital for $1.27 billion. In addition to those companies, Tencent has minority investments in Activision Blizzard, Platinum Games, and many other studios.

Ubisoft, which tried to fend off Vivendi’s takeover attempt a few years ago, often dodges questions about potential acquisitions. In February, Ubisoft CEO Yves Guillemot says the company doesn’t want to sellbut Any offer to sell will be considered by him and the board of directors.