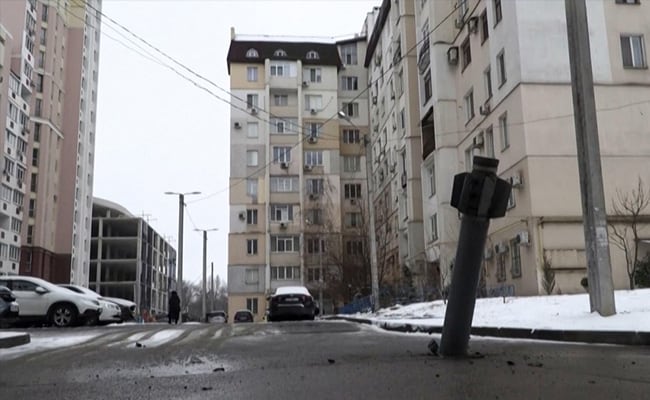 Ukraine War: Ukraine has been conducting a counter-offensive in the south of the country since last week.

Ukrainian President Volodymyr Zelensky on Wednesday said Kyiv troops had recaptured from Russian forces several settlements in the Kharkiv region in the northeastern part of the country.

“This week we have good news from the Kharkiv region,” Zelensky said in his daily speech, adding that “now is not the right time to name those settlements.” , where the Ukrainian flag has returned”.

Observers have reported on a breakthrough by Ukrainian forces in the Kharkiv region in recent days, without official confirmation of the possibility obtained.

Ukraine has been waging a counter-offensive in the south of the country since last week, where it also announced the recapture of several villages.

The Kharkiv area has been partially occupied by Russian troops since the beginning of the invasion conducted on 24 February.

The city of the same name – the second largest in Ukraine – is regularly the target of deadly shelling, but the Russian army has never captured it. US parade shooting suspect charged with 7 counts of murder