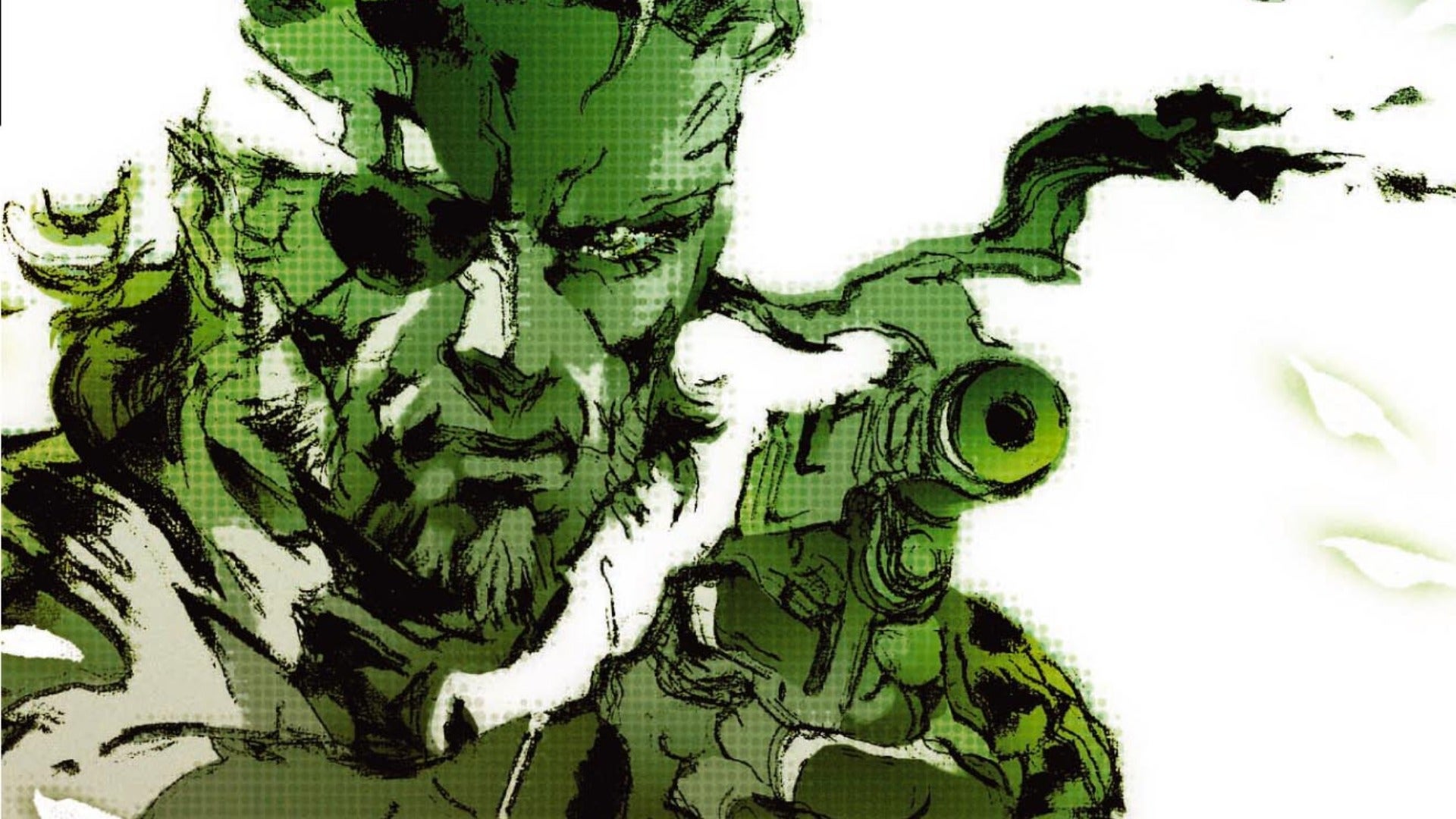 Breathing new life into our favorite classic games is often a double-edged sword. On one hand, the game is already familiar to audiences, so it will have a fan base that will be excited to see the game return. However, there is always the risk that the updated version will not live up to the memories we have of the original version.

Success or not, year after year, we see more and more developers trying to breathe life into an older series in hopes of bringing it back to its former glory days. Recently, we’ve seen Chrono Cross, Destroy All Humans, Alan Wake and many others resurrect thanks to remakes.

We also know that there’s a lot more on the way as this trend doesn’t look like it will stop anytime soon. So, which classic franchise would you like to come back and get the remake or remake treatment?

What is the minimum amount of time that should pass before a game or franchise is remastered or remade? Which remake games have come back and captured the essence of the original for you?

What are some of your favorite games that are back after a long hiatus? Which franchise would you like to return to that wasn’t in our poll? Let us know in the comments section. TV series Tomb Raider being made at Amazon from Fleabag Writer