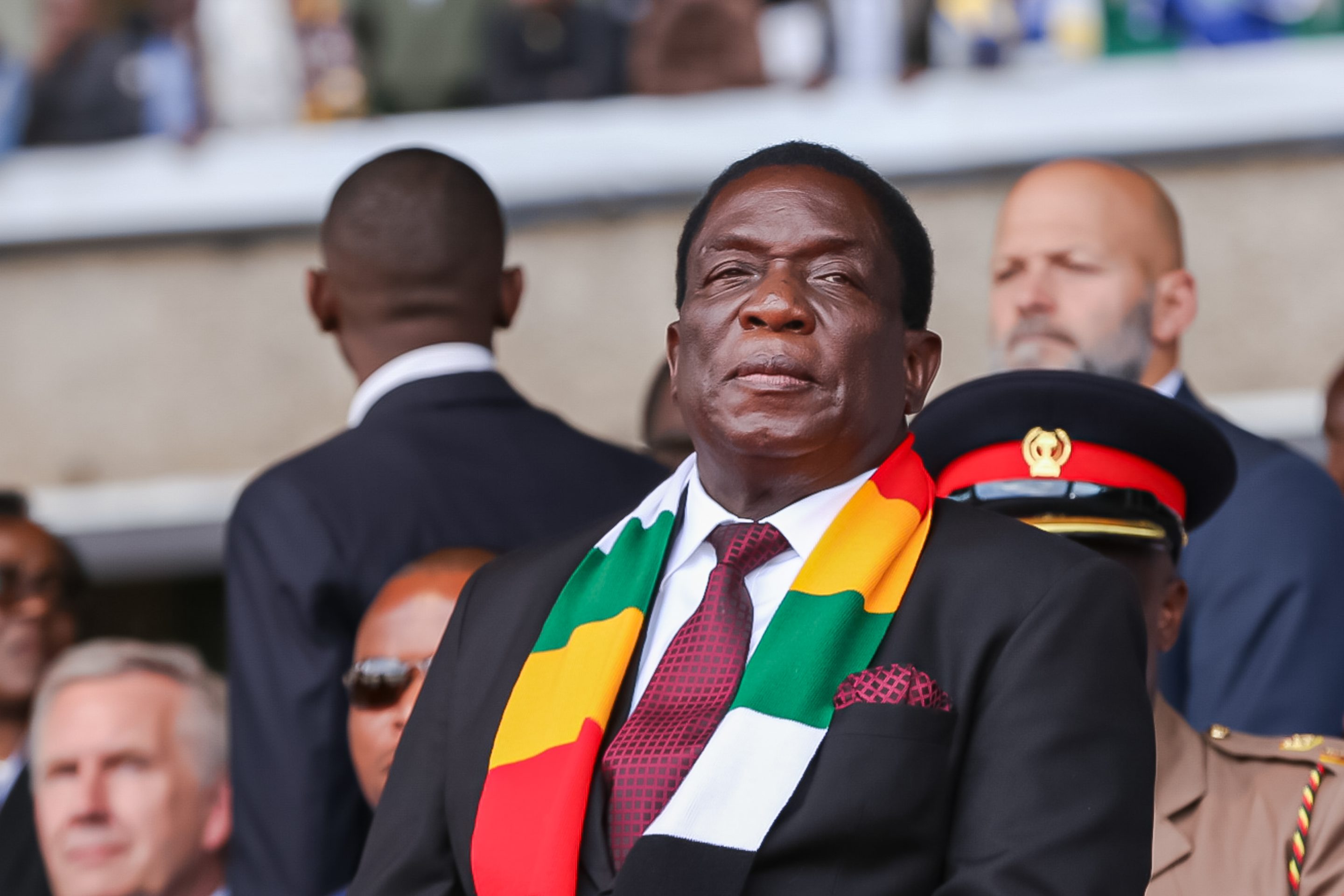 Zimbabwean President Emmerson Mnangagwa said a new policy forcing miners to pay half of their royalties in commodities and half in cash will start this month as the country works to build up its metal reserves. precious types and minerals for the first time.

Mnangagwa said the southern African nation would hold its gold, diamond, platinum and lithium reserves in its weekly column, published in the Sunday Mail.

He Written in state ownership. He said the central bank will monitor the reserves, which will be in processed end products, not ore, even if they are processed abroad.

Finance Minister Mthuli Ncube in July announced that platinum royalties will double to 5% and the same rate will be applied to lithium, starting in January.

Mnangagwa said the decision to require miners to pay part of the fee for refined products will help the government build physical reserves of precious and strategic minerals, while still providing some cash. to run government affairs. The reserves can also be used to securitize government loans.

HCG Blood Tests & Why Are They So Important Germany wants those behind the Iran crackdown banned from the EU, assets frozen